Flying over Africa is a humbling experience, as the vastness of the land stretches before you, and the drama and excitement of African wildlife unfolds before you.

One of our most favourite flying experiences in Africa is to stay at Sirikoi in Laikipia, Kenya, and be flown by Willie Roberts (renowned guide and owner of Sirikoi) up to Turkana, one of Kenya’s most remote and unexplored destinations – fly camp under the stars while you’re up there and explore areas which truly have not been explored by anyone else.

Fly low in a light aircraft over the Okavango Delta in Botswana, between camps, watching the huge herds of elephant, buffalo and often lion all battle each other for the top spot. The view of the lagoons and islands of the Okavango must be seen from the air.

South Africa hosts a wealth of flight related delights, the best being helicopter flips over the Drakensberg, and the ‘flight of the giants’ – fly over the Southern Right whales near Hermanus as they swim south.

Fly over Victoria Falls in a helicopter – see it like no one else has seen it before, with your charismatic pilot doing aerobatics over one of the most staggering sights in the world.

Take a flying safari around Namibia or Botswana, your private aircraft, pilot and guide, will take you to never before reached destinations, where not another soul resides – or simply replace one of your light aircraft hops with a touch down on a deserted island in the Delta, all by helicopter.

Helicopter trips from Northern Kenya are also a must – Sirikoi, Ol Malo and Enasoit all offer helicopter trips over Northern Kenya, and further North into Turkana, which has long been known as the most beautiful untouched scenery in Africa. Fly camping by helicopter in Turkana is one of the most life changing and unique experiences in the world.

Scenic flights in the classic Kenyan light aircraft, especially during the wildebeest migration in the Masai Mara, are a highlight and available from a number of camps. Richard’s Camp offer particularly good scenic flights between their Main Camp and Private Camp.

Take a romantic flight in an old fashioned Waco Bi-Plane, while staying at Sirikoi, and complete the true ‘Out of Africa’ experience.

Take a luxury ‘business class’ style light aircraft around Northern Tanzania, hopping your way from Arusha Coffee Lodge, to Tarangire Treetops, to The Manor at Ngorongoro, to Migration Camp, and then home. This is a true flying safari, done in absolute style and luxury.

Take a hot air balloon up across the vast plains of the Masai Mara or Serengeti.

Do let us know if you are interested in a scenic flights, helicopter trips, or private flying safaris anywhere in Africa – this is a true once in a lifetime experience. 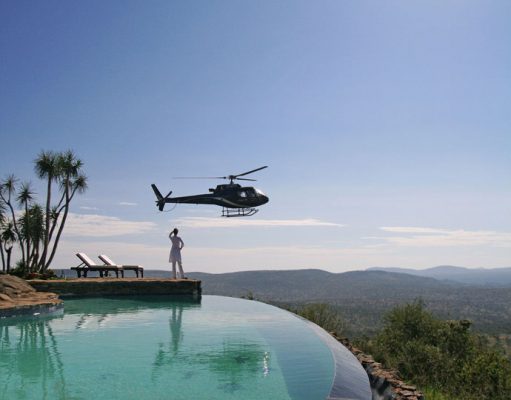 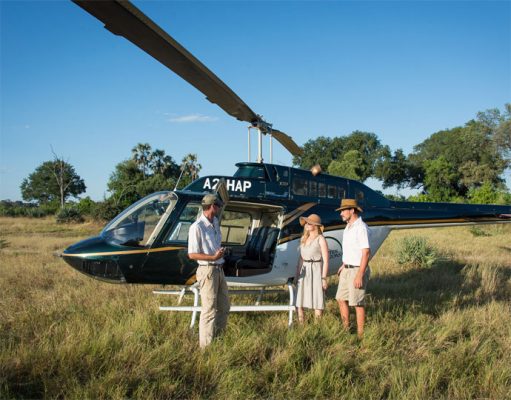 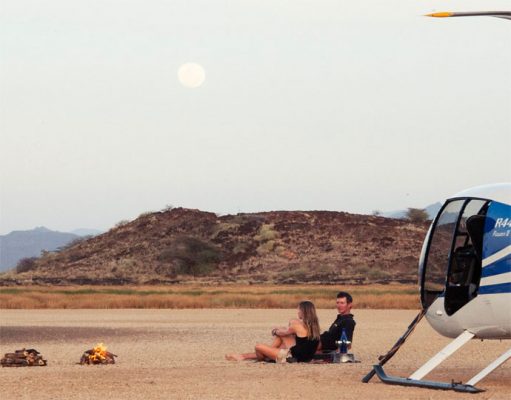 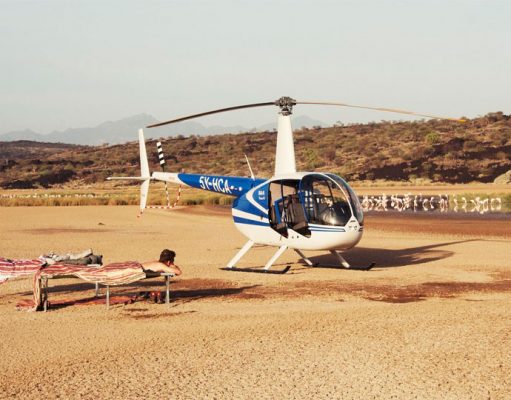 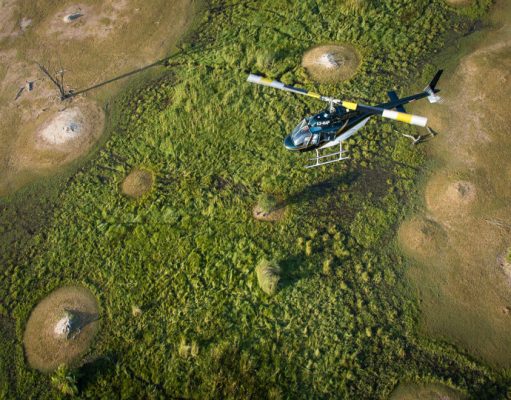 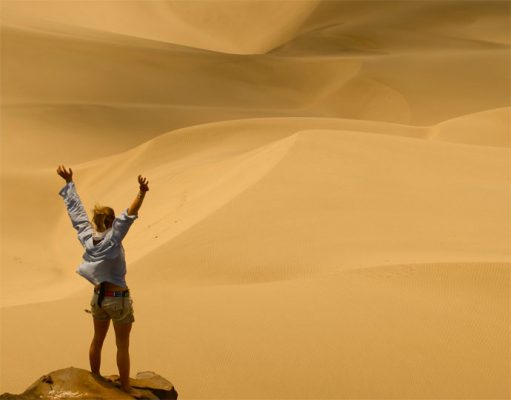