LUXURY TANZANIA SAFARIS SUMMED UP: The Tanzanian people are heaven – our handpicked private guides are some of the most knowledgeable and charismatic in the business and your Tarangire, Manyara, Ngorongoro and Serengeti safari will be packed full of fantastic game viewing and meeting the famous Masai tribe. If you’re after a real adventure in Africa’s last great wildernesses then a tour of Southern Tanzania (the Selous and Ruaha) or Western Tanzania (Katavi and Mahale) will blow your mind – these areas are pristine, untouched, full of game and there to be explored. Southern and Western Tanzania are two unique African safari destinations where you really can feel as if you’ve gone to the ends of the earth. There are still vast tracts of unexplored bush here, which is full to the brim with wildlife. Scroll down on this page for further information on Tanzania.

GET INTO THE WILDS: Fly camp on the shores of the Rufiji River, visit the Gol Mountains (one of the Serengeti’s most remote and stunning areas), see Tony Fitzjohn’s famous Mkomazi Reserve, walk with the Masai along the edge of the Ngorongoro Crater, take a ‘secret season’ safari away from the tourists, see the Wildebeest Migration giving birth, meet habituated chimpanzees.

We’re in Tanzania over four times a year to make sure that we have real insider knowledge of the bush and camps. If you’d like a recommendation of the best places to see in Tanzania as of today look no further, since we’ll have been there ourselves in the last two months.

Most of the images on the Tanzania section of our website have been provided by our partners, Nomad Tanzania.

Tanzania is the lesser visited of the two East African empires, however Tanzania safaris have every bit as much variety as Kenya if not more. The name Tanzania derives from a culmination of two states, Tanganyika and Zanzibar, which were united in 1964. Tanzania boasts the majestic peaks of Mount Kilimanjaro, a beautiful mountain which can be climbed in roughly seven days depending on which route you choose.

Tanzania’s best known asset is the Ngorongoro Crater, which forms part of the luxury Northern Safari Circuit, including Lake Manyara, Tarangire and the famous Serengeti – which of course is also home to the annual wildebeest migration – the Northern Circuit has long been known to be one of the best wildlife viewing opportunities in the world, and the contrast between towering escarpments, soda lakes and short grass rolling plains cannot fail to win your heart. Beginning from Kilimanjaro airport or Arusha airport (easily reachable from Nairobi or Dar es Salaam), your expert private guide and private luxury 4×4 safari vehicle will collect you and begin your driving safari from there, alternatively an excellent internal flight network can cut driving times in half – our guides know the area and wildlife exceptionally well, and are all charismatic and charming.

Dar es Salaam is Tanzania’s capital city, Dar es Salaam also serves all of the Southern Safari Circuit. This is usually done by light aircraft and includes the mesmerizing Selous Game Reserve, and Ruaha National Park, full of doum palms, rivers, hot springs and wildlife. Only 45 minutes flight from Dar, one can arrive in Selous, which feels like one of the most remote places on the earth – due to the vast area the Selous covers, you are unlikely to see another person whilst game viewing.

The West – desolate, deserted, unexplored, hard to reach but incredibly special – for those more intrepid travelers, flying into Katavi or Mahale in Western Tanzania is the ultimate in remote luxury. Walk with chimpanzees or even spend a few nights on an island in the middle of Lake Victoria, fishing, relaxing, and marveling at how big the world is.

The Tanzanian Coast is typical of the Indian Ocean, with soft white sandy beaches, which stretch for miles without another soul to be seen and crystal clear warm waters – with exceptional diving and snorkelling. 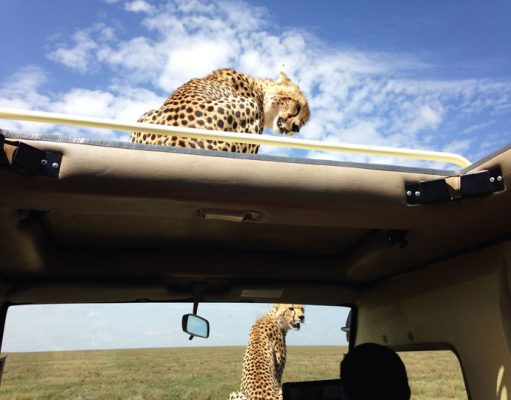 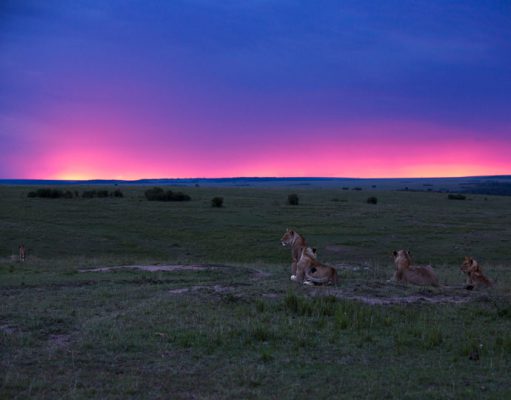 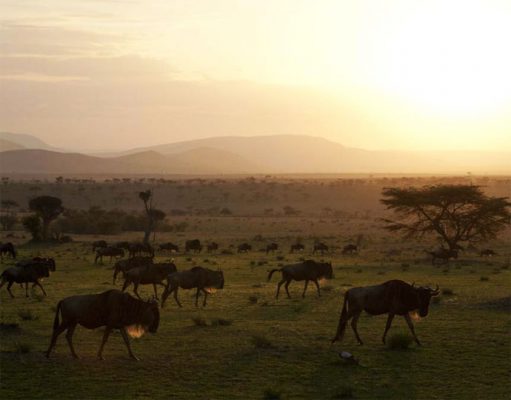 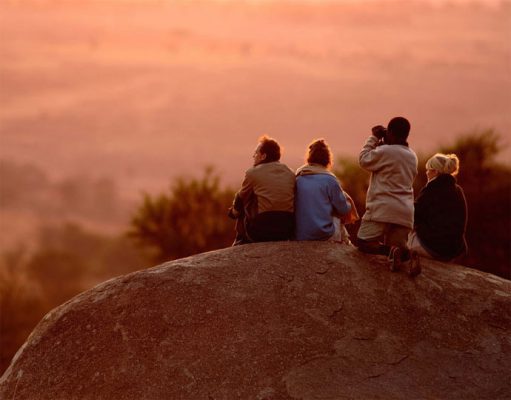 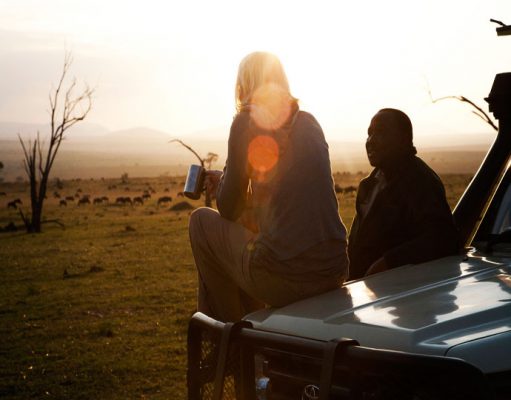 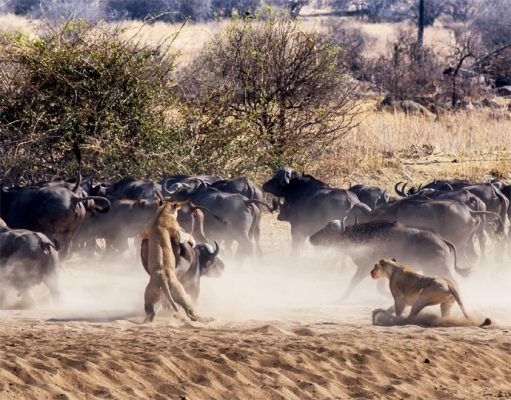 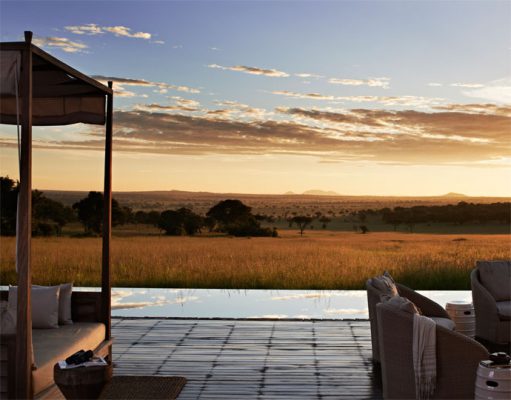 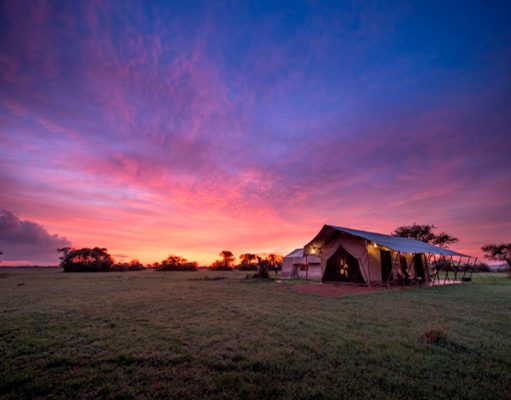 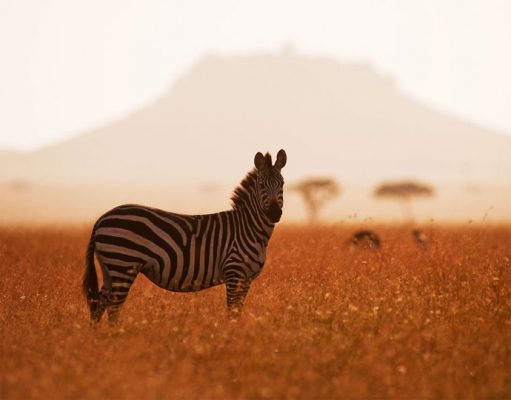