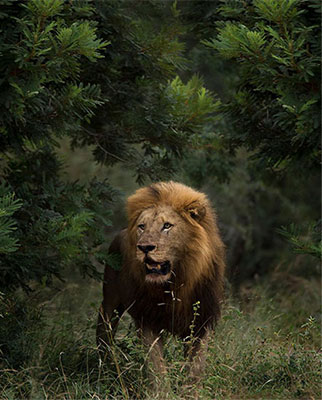 We are regularly updated with news from many of our camps, keeping us in the loop about what is happening in the area and around camp. And boy have we received a whole bunch of news recently, with lots more information coming soon. We thought we would start off with Londolozi’s news, as this has been the most dramatic – If you have yet to go to the Sabi Sands in South Africa, the wildlife viewing here is superb. You will undoubtedly see the majestic elephant, herds of buffalo, perhaps a rhino and most definitely a lion or two.

We have recently heard news about the most iconic lioness who has no tail. Fittingly known as the Tailless lioness of the Tsalala pride, she had a tricky start to life but has continued to come up against troubling times. She has been spotted having suffered bad injuries from a fight, which they presume were actually from her grandchildren from the neighbouring pride of the Ntsevu pride. She was found with multiple wounds on her hind quarters and flanks and ironically lying where her mother, the original tailless lion, who had passed away from sustaining injuries from her own grandchildren the Mhangeni pride. We hope this is not a repeat of what happened to her own mother and have our fingers crossed that she will be ok. Mother Nature can be cruel but this is what makes the world go round. 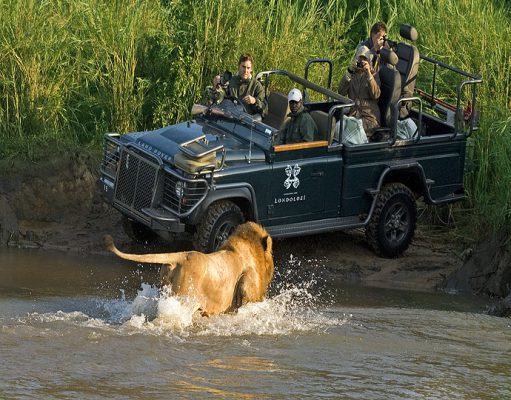 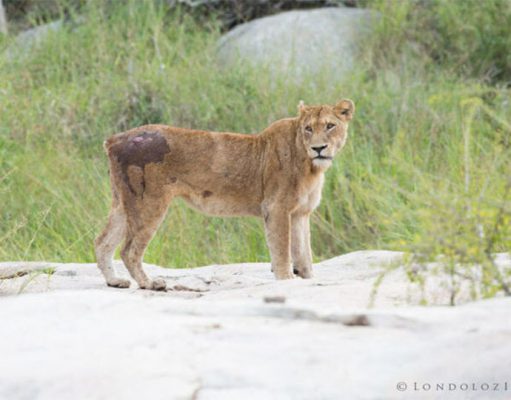 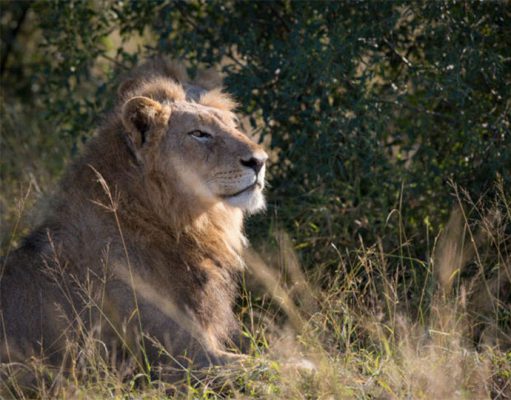 The Matimba males who appeared to have completely disappeared from the Londolozi region a while ago, however, we have news that they have returned to the west of Londolozi – we wish we could ask them where they have been, what have they seen and why did they leave in the first place? We don’t like how fickle these felines have been, if only they could speak.

As we have said we have our fingers crossed her injuries are not as bad as they appear, although at first glance it is clear she won’t be able to hunt for herself. As she is quite a good age, she will need to eat regularly to maintain strength – obviously – and because of her injuries, this may mean she may not be able to feed properly and get the right nutritional needs to help her heal. BUT, we still have everything crossed she will be ok – We will keep you posted.