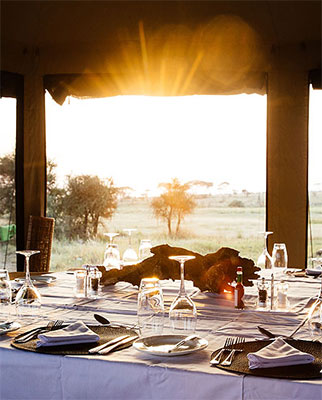 Luxury Tanzania safari tours are slowly being given over in favour of luxury Kenya tours as Kenya starts to gain pace in taking back its luxury safari crown from Tanzania. This means some luxury camps and lodges featured within our tours have fantastic special offers on. In Tanzania, the offer of Stay 4 Pay 3 is available at a number of camps. Our team at The Luxury Safari Company love Tanzania for the warmth of its people and its diverse and spectacular geography and, of course, not forgetting the amazing wildlife!

Sayari Camp, Namiri Plains, Dunia Camp, Kimondo and Ubuntu are all situated in the Northern Serengeti and fit well with many of our luxury Tanzania safari tours. Sayari has fifteen tents cleverly split in to two separate camps each with their own sitting and dining tent. There is a pool and a large mess tent shared by both camps. Dunia Camp is located in the central Serengeti and consists of eight rustic but comfortable tents all with views over the plains. It has an authentic charm in its simplicity. These camps respectively are close to the Seronera River and also the breathtaking Moru Kopjes where large prides of lion like to spend their days keeping an eye on the wildlife below! Both these camps are perfectly situated for seeing the Migration on a luxury Tanzania safari tour during certain parts of the year.

Kimondo and Ubuntu Camps follow the wildebeest migration meaning they are often included in luxury tours of Tanzania – they offer a luxurious and authentic safari experience. From July to October, Kimondo camp is set up in the Lamai Wedge area of the Northern Serengeti which is between the Mara River and the Kenyan border. From December to March it is relocated to the Southern Serengeti so that not one moment of the action associated with the Migration will be missed. Ubuntu moves three times during the year and stays as close as possible to the massive herd of Wildebeest and Zebra when on their annual search for fresh grass. July to October, Ubuntu will be found in the Northern Serengeti, December to March the camp is set up in the Southern Serengeti and then May to July it is in the Western Corridor. Despite the fact that these camps are mobile and leave no footprint they offer all the comforts of a more permanent camp and you will be guaranteed a warm welcome.

Namiri Plains is the latest jewel in the Asilia crown and has set the luxury Tanzania safari industry alight. The area was closed for 20 years to create a safe haven for Cheetah and this lovely camp opened in July 2014. This is big cat country and the migration passes through Namiri Plains from October to May. To minimise the impact on the environment there are just 8 tents offering supreme comfort. There was a lot of talk about the opening of this camp and we are pleased to say that it has met all the expectations. 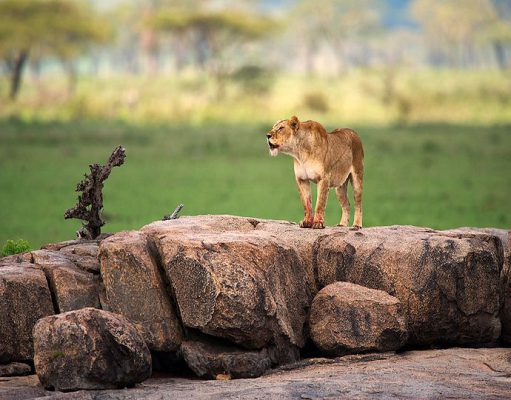 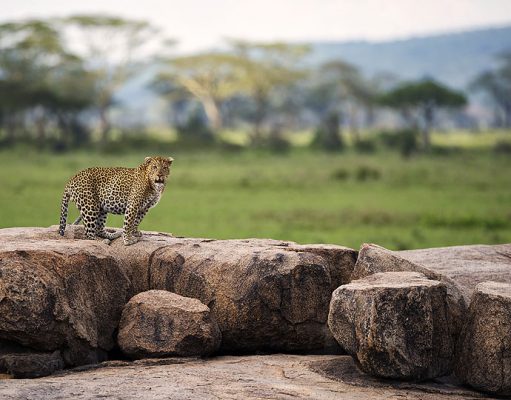 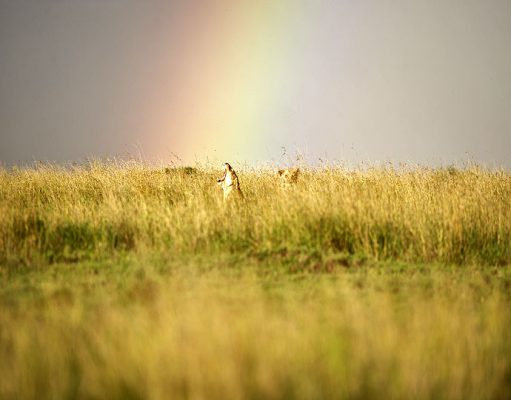 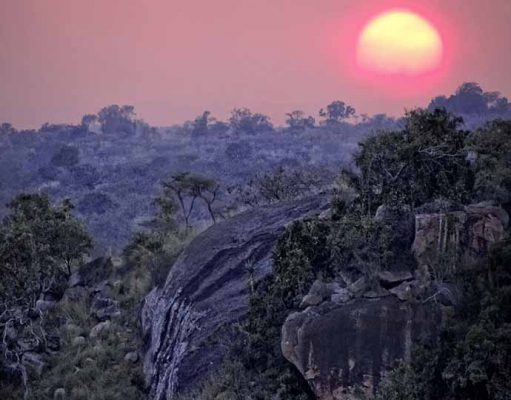 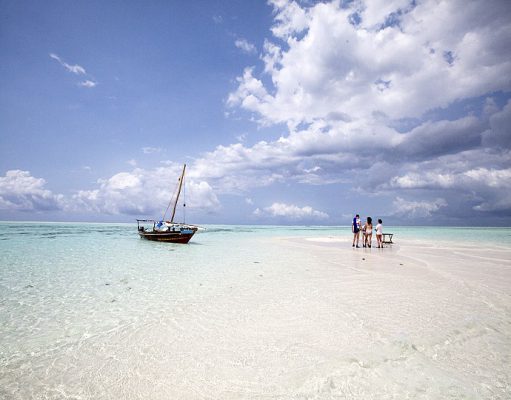 Rubondo Island is a 25,000 hectare paradise in the south west corner of Lake Victoria which is a haven for birds and elephants and a refuge for chimpanzees. Over three quarters of this, the largest island based National Park in Africa, is untouched equatorial forest. There are 8 cottages hand crafted and furnished with local materials and a swimming pool as well as deserted sandy beaches lining this iconic Lake. As well as hiking, canoeing, fishing and game viewing why not enjoy a massage before sundowners? Rubondo Island is offering a stand alone special offer of 3rd night free all year round.

Tarangire National Park is a relatively undeveloped National Park famed for its large herds of elephant which are best seen on luxury Tanzania tours between July and October. Why not escape the crowds of the Ngorongoro Crater and the Serengeti and spend a few days at Oliver’s Camp? Situated in the remote south eastern reaches of the park, Oliver’s has ten en suite tents all with outdoor showers and a lot of privacy. The central mess tent is where guests can relax during the day with a good book or to play a game of chess, eat delicious meals and enjoy the views. Walking safaris are a must here and there is no better sight than a roaring campfire and a sundowner on your return. Just a kilometre away is Little Oliver’s which offers just 5 tents with the same level of comfort and service – ideal for a family or small group.

After the adrenaline filled days on a luxury Tanzania safari why not fly to Zanzibar for a few days relaxation and to complete your tour, enjoying the warm, clear waters of the Indian Ocean? This beautiful island has a long history as a trading post with the Arab world and that influence can be seen and felt everywhere. Matemwe Lodge has twelve private bungalows on a cliff edge overlooking the Indian Ocean and views across to Mnemba Island. With two swimming pools, a dhow bar and massages available, this is truly a dreamy boutique beach destination. Matemwe Lodge has a sister property called Matemwe Retreat which has just 3 ultra private suites each with their own plunge pool offering the ultimate romantic setting, but with all the facilities of Matemwe Lodge within walking distance. To complete this portfolio of beach heaven, is Matemwe House which is 3 bedroomed villa with a private plunge pool just a few sandy steps to the beach and blue sea. You will be superbly looked after by your own chef and butler and it is easy to organise snorkelling, diving and even kayaks are available for the more adventurous.

There is a honeymoon special of 50% off for the bride at Sayari Camp and Matemwe Retreat when combined in an itinerary valid until 30 June 2016. Stay 7 Pay 5 is applicable at Matemwe valid for travel before 30 June 2016.