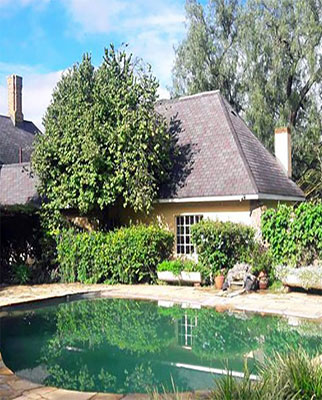 Mundui House is situated on Lake Oloiden, Naivasha approximately a 2-hour drive from Nairobi The 8-bedroom colonial style house surrounds an enticing courtyard and pool edged with colorful aloes, succulents and palms. A large verandah runs the length of the main house, green lawns slope down to the lake edged by large African fig trees and ‘yellow fever’ acacia trees. Wildlife such as buffalo, hippo, giraffe, zebra, warthog and various antelope graze the lawns that surround the house. Most of the 400 different species found on Lake Naivasha can be spotted from the comfort of the verandah, or whilst cruising the small lake by boat. Mundui House has an incredibly rich history and you can feel it in every single room you walk into.

Mundui is comprised of two houses the first and main bit of the house was built in 1926 by Jerome and Alice (Kiki) Preston, the double-storey guest house built to resemble an Austrian hunting lodge was built in 1933. The Prestons’ lived in the house and the guest book read like something from who’s who including Ernest Hemingway, Evelyn Waugh and the Aga Khan. Prince Paul, Princes Olga of Yugoslavia and their two children were exiled to British East Africa because of the Princes close relationship with Hitler in September 1941 and Mundui House was selected as their temporary home by the British Foreign office. The Prestons’ left Kenya and sold Mundui in 1958 to Baron Von Knapitsch, who hosted James Fox in the hunting lodge whilst he was writing the book ‘White Mischief ’which was first published in 1982 and has preferences to Mundui house and dining with the Baron. The Einneskillens owned the property for many years before it was bought by Margaret Zak and now is being run as an exclusive lodge. Large, elegant rooms with fireplaces and stunning views make the house perfect for large groups, weddings or even a romantic break or getaway with family or friends, meals are eaten on the lawn, under the trees with views of the lake or in the luxurious dining room, sticking with the history the house hosts elegant traditional cream tea’s and Sunday roasts which are also open for outside bookings. Activities at Mundui range from Nature walks, game drives, bike rides, cruises in the boat, birding, bush breakfasts, jaw dropping sundowners and visiting the ARR animal orphanage.

Mundui House is situated on the Animal Rights Reserved foundation conservancy which was started in 2010. Towards the end of 2010 ARR purchased a fully equipped Land Rover 130 with all equipment necessary for a mobile veterinary unit, which now covers Kenya’s central and northern Rift Valley and often travels as far as the Masai Mara, Tsavo, Ruma and Mt Elgon National Parks.

Animal Rights Reserved caters to many wildlife emergencies, providing urgent help wherever it may be needed. From poaching incidents, through difficult births, to treating infections and diseases, the mobile unit is on 24-hour call. ARR also runs research projects concerning the surrounding ecosystems and creates methods of improving health and sustainability. The ARR Reserves comprising 2,000 acres of Kongoni Game Valley and Mundui Estate, both with varying landscapes and a wealth of wild animals, serves as the ideal spot to reintroduce many rescued or relocated animals. 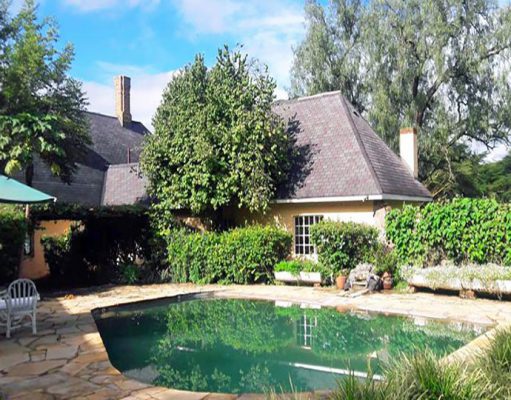 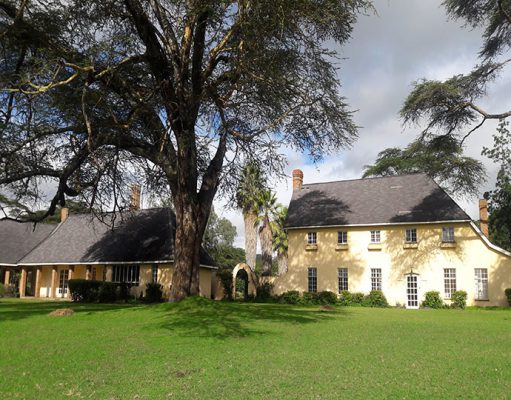 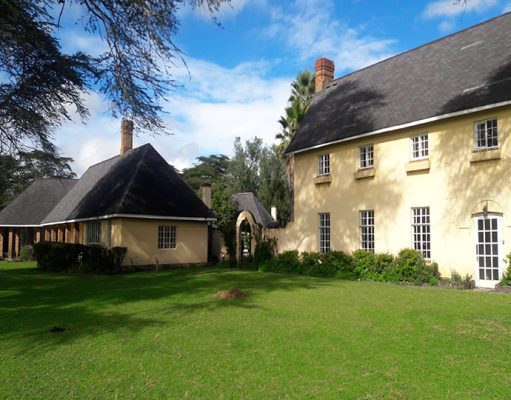