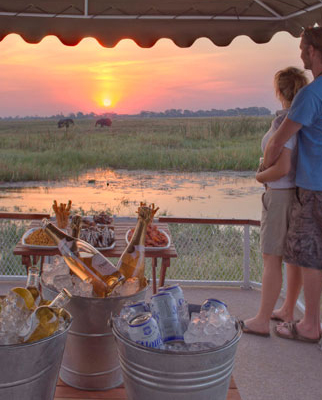 Why Africa's Better Than Anywhere

Africa has a pull for many which is hard to describe – in fact it can often be very difficult to describe the magic of a luxury safari to someone who’s never been, but of course all of our clients come back from their safari holidays understanding what we were trying to describe to them originally. Africa is the only part of the world which never moved when the oceans were splitting continents, some believe this is why this sacred and mystical land has such a draw – it is the centre of the world. Whatever you believe it is most definitely the centre of our world and here we explore the reasons we believe Africa should be on everyone’s hit list at least once.

Of course this is the obvious number one reason to visit Africa on safari – there is literally no where else in the world with the abundance of wildlife which Africa has. As many of you will already know in certain areas of Africa this wildlife is under threat, giving you all the more reason to hop on a plane and conserve it by simply being there. There is nothing like the roar of a lion at night, watching a baby elephant play in the mud, or a sleek cheetah stalk through the savannah. Seeing the game in it’s natural habitat whilst on a luxury safari is every bit as wonderful as it sounds.

Africa still boasts vast tracts of unexplored land which are only accessible to those truly in the know (like us!) – it is impossibly rare to experience space like this anywhere else in the world, and the beautiful mountainous landscapes mix perfectly with deserts, lakes and rivers to make one of the most captivating landscapes in the world. 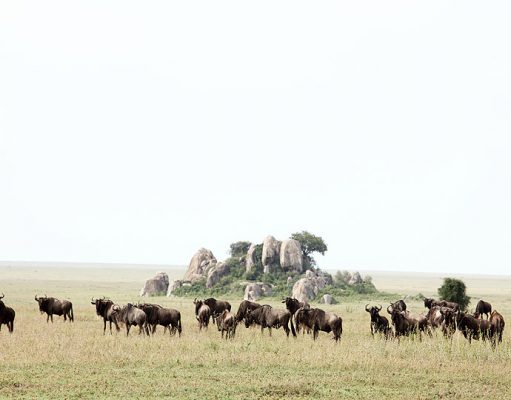 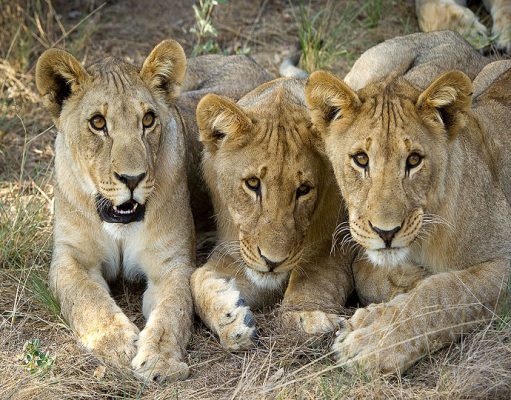 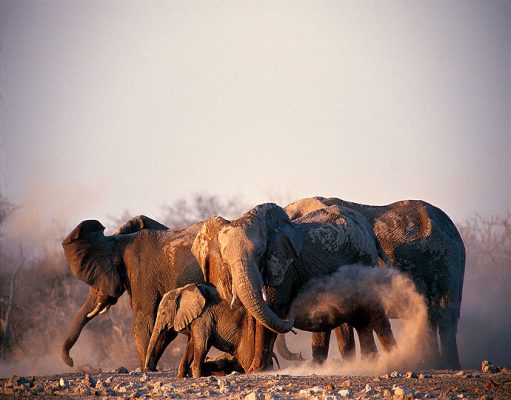 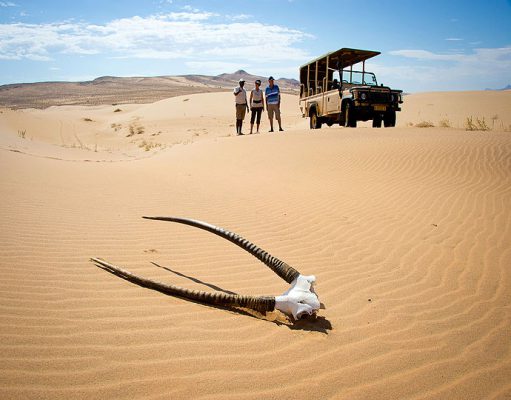 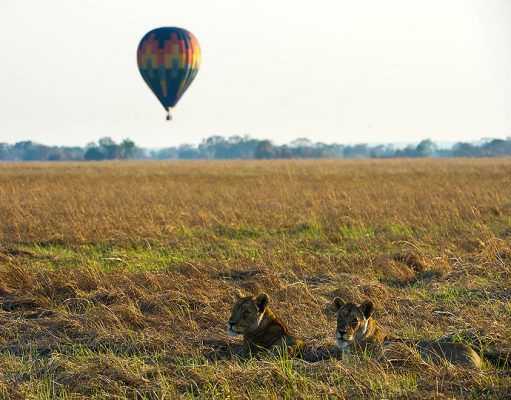 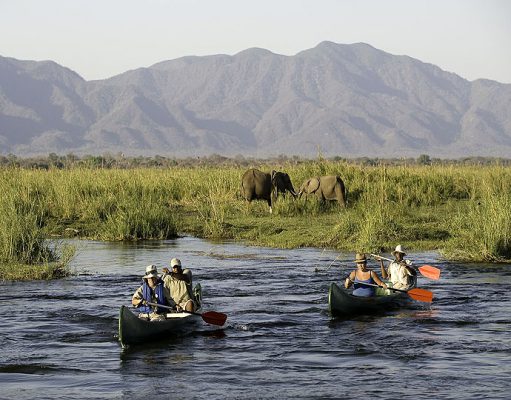 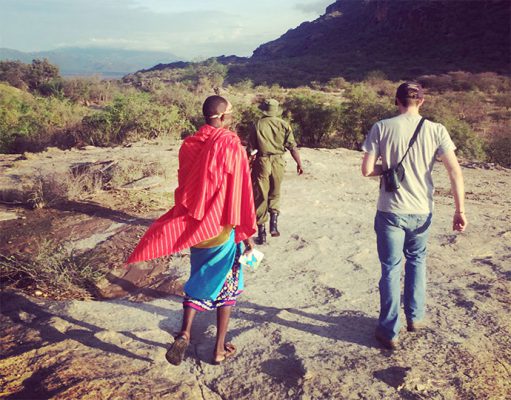 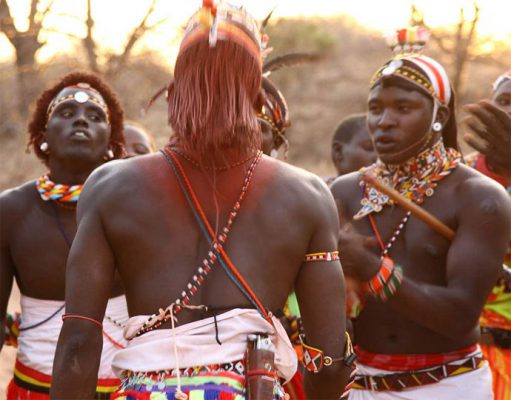 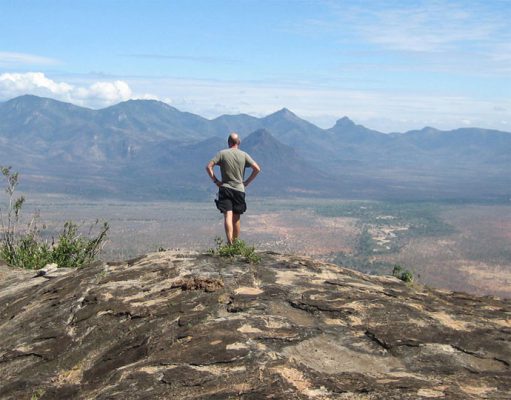 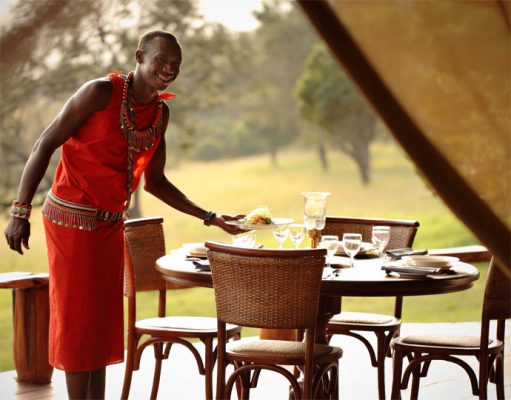 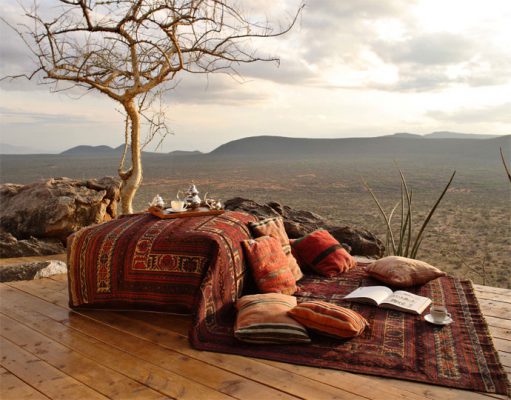 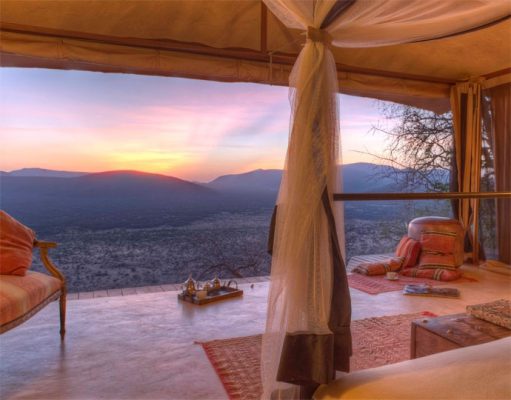 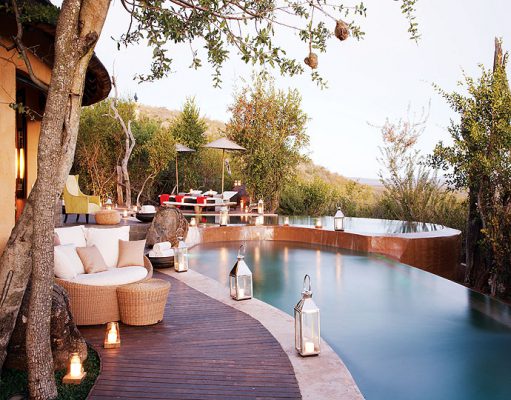 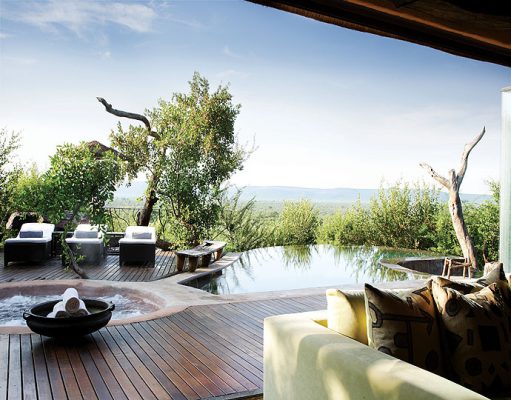 Every country in Africa boasts a fascinating history and culture, one that often blows people away. Some areas are still more traditional than others but on our luxury safaris, if you want to, you can have a truly authentic cultural experience far from the madding crowd with native people who are so friendly and charismatic that you will never want to say goodbye. Many of the luxury safari camps we use also employ the majority of the local community in order to support these wild and rural areas.

Now we are sure you have gathered from the above few points that we basically think Africa is absolutely perfect – but just to add to the reasons stated above we feel the fact that its only a 8-11 hour flight direct from London (a little further if you’re in the States or Australia) and the fact that there is no jet lag is just wonderful. You literally land off your overnight flight and head straight out into the bush.

Africa is famous for it’s luxury safari properties and we’re not surprised – where else would you be able to stay in some of the most glamorous tented camps in the world, with wildlife everywhere and dramatic views – it really doesn’t get any better than this.