Cape Town is the jewel of South Africa and with numerous luxury hotels, fantastic shopping, world class theatres and restaurants, and beautiful coastline this is one of the world’s ultimate city destinations. Cape Town is the second most populous city in South Africa and the largest in land-area, forming part of the city of Cape Town metropolitan municipality. Cape Town is famous for its stunning harbour as well as the Cape floral kingdom, Table Mountain and Cape Point.

Cape Town is located on the shore of Table Bay was originally developed by the Dutch East India Company and is the spot famous for being the first European settlement in South Africa. Today Cape Town is one of the most multicultural cities in the world.

There are a number of calm and leafy Cape Town suburbs which hold some of Cape Town’s famous hotels, as well as the Victoria and Albert Waterfront which is also a wonderful place to stay:

The Northern Suburbs – these are mostly Afrikaans speaking and include Kensington, Panorama, Burgundy Estate and many more small areas.

The Eastern Suburbs – include Fairdale, Blue downs and Kuils River amongst other areas.

South Peninsula – the South Peninsula is regarded as the area of Muizenberg on the Indian Ocean and Noordhoek on the Atlantic Ocean all the way to Cape Point.

Cape Flats – The Cape Flats is an expansive low lying flat area situated to the South East of the business district of Cape Town. From the 1950s this area became known as the apartheid government area of non-whites – race based legislation forced white people out of certain central urban areas.

Cape Town remains to this day one of the most enchanting, friendly and varied cities in the world, and is well worth a visit if you are in South Africa.

Things To Do in Cape Town

Mountain Climbing
Table Mountain and the surrounding mountain ranges are perfect environments for abseiling, rock climbing and kloofing. There are also gentler mountain bike and hiking trails with extraordinary views.

Glen, Clifton and Camps Bay Beach
Glen Beach is small, secluded and beautiful – adjacent to Camps Bay and Clifton Beach it is a popular hang out for glamorous locals. Take a champagne yacht cruise.
Go Flying
Sky dive, hang-glide or paraglide across these huge panoramas.

Diving
The Cape Peninsula offers some top scuba spots, the water is very cold but it’s well worth the experience. Great White Shark Cage Diving is also a very popular past time. The Two Oceans Aquarium on the V&A Waterfront is magical for those who do not fancy experiencing the temperature of the Atlantic ocean.

The Promenade
The Promenade’s cafes, restaurants and cocktail venues are the envy of every other city in the world.

Theatre on the Bay
This offers a fantastic array of musicals, comedy, dance, music and drama.

Table Mountain and the Cable Car
Take a trip up one of the natural wonders of the world and experience Cape Town with a bird’s eye view.

Kirstenbosch
Kirstenbosch National Botanical Garden is a world famous garden, set on 528 hectares and supports a diverse fynbos flora and natural forest. Concerts are held in the gardens in summer with local and international artists entertaining audiences in the late afternoon. 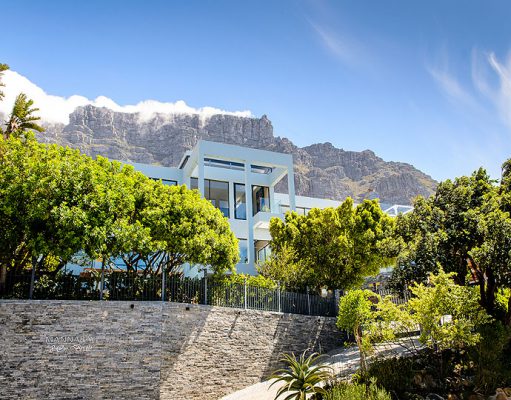 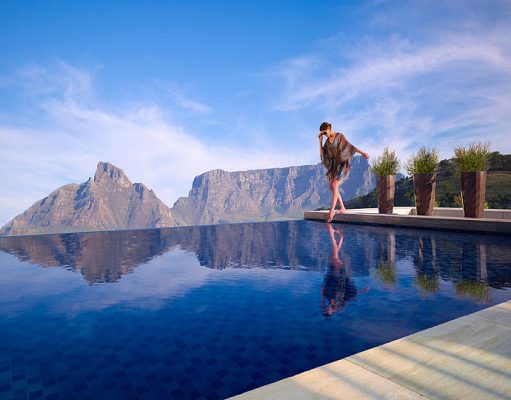 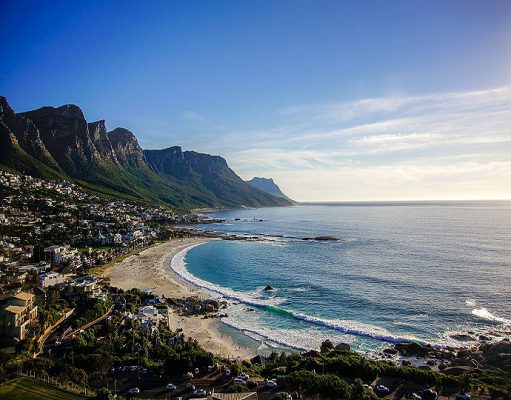