After the excitement of Somalisa we then made our way, on a game drive to Little Makololo. We met Farai our guide, underneath the shade of a tree within the area of Kennedy 1 in Hwange. He was a warm welcoming guy with an air of ever so slight air of seriousness about him. His name Farai, in the local language means Happy and he did have a very big grin on his face when we met him! Farai was the kind of person who has worked his way up, having started his career in the anti-poaching unit in Hwange, they had to spend days, almost weeks out in the bush stalking and tracking potential poaching leads. With this, the anti-poaching team had to learn how to use the land, read the land and work with the land of Hwange, gaining in depth knowledge about the flora and fauna and if needs be use what they could from their surroundings. From this, they expanded their knowledge which in turn, makes them incredibly good guides for the future. 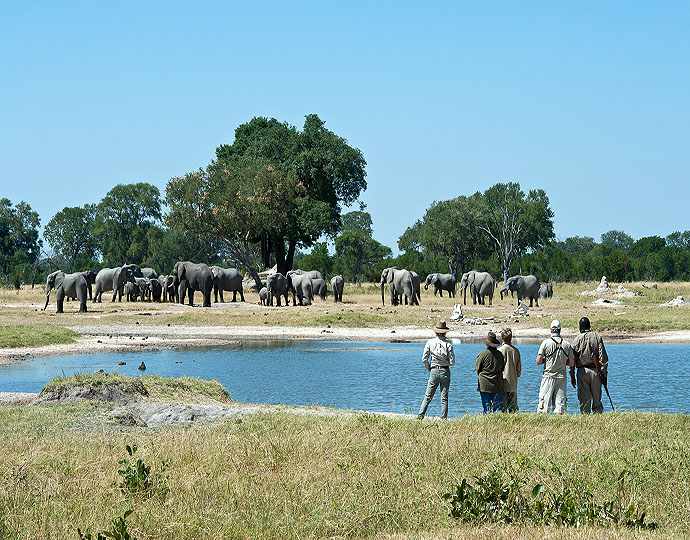 We arrived at Little Mak where in the distance we could see a herd of elephant paddling in a watering hole just beyond the camp. We were in the family unit at the very end of the camp – quite a long walk along a raised decking – but apparently, this room is often frequented by herds of elephant and has once even been subject to lions bringing down a wildebeest kill right outside, with guests having to be escorted to and from the rooms by guides and rangers (it obviously didn’t stop people from staying, it probably makes it more appealing!). 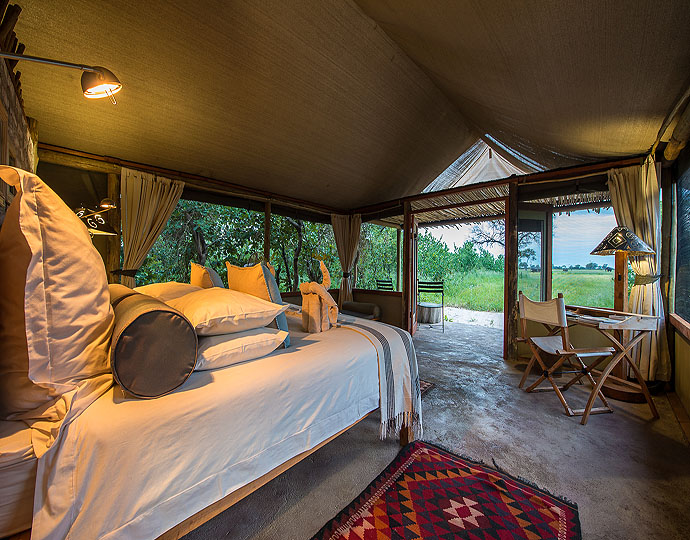 After afternoon tea, we headed out on a game drive, but stopped off at ‘the log pile’ before doing so. This is a hide almost at water level on the nearby watering hole where guests can get up close and personal with wild animals without them knowing they are even there.

We continued our game drive and eventually stopped on some open pans for some sundowners. The weather has been a bit turbulent over the past couple of days, storms have been coming in, much needed rain in areas too, but this means the animals disperse into the bush more as the need for water is more abundant. But this evening was our first time we managed to glimpse a bit of the sunset as it has been behind clouds the last couple of evenings. There is something magical about an African sunset, the light and clouds change constantly. 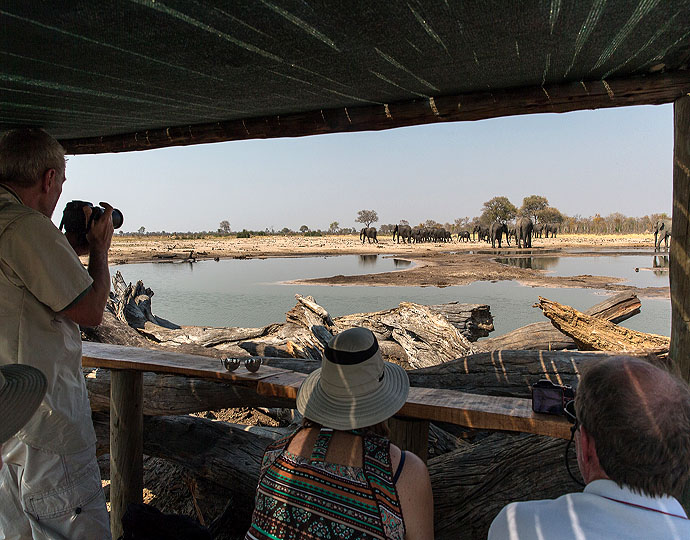 The following day, we set out on another game drive, tracking the footprints of elephants who had been chasing away a pesky hyena the previous night in order to protect a very young new-born ellie that had just been born. When we returned to the camp, we settled on the pool decking, to soak up some of the sun’s rays. While we were there, we were inundated with herds of elephant coming up to the pool to take a well-earned fresh drink of cool water. It was a truly magical sight, to be so close to something so huge and powerful, just feet away from us. It was almost hypnotic to watch the way they sucked the water up through their trunks and then into their mouths, with such frequency as well, we wondered when they had time to breath! 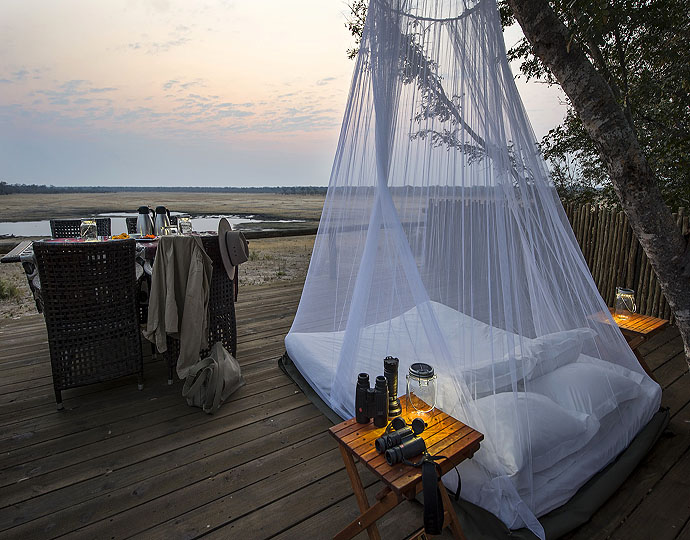 Our stay at Little Makololo was one we will never forget. From having a sensational spread of drinks to choose from one evening for sundowners – with excellent wine from South Africa – to the majestic elephant coming to take a drink from the pool. Memories we will cherish and never forget. 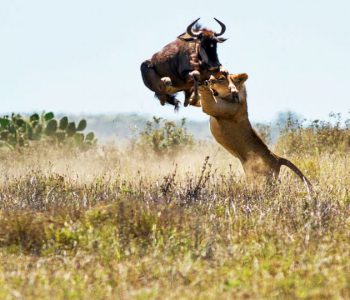 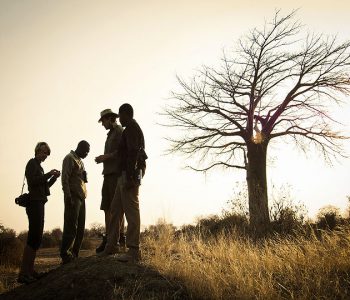 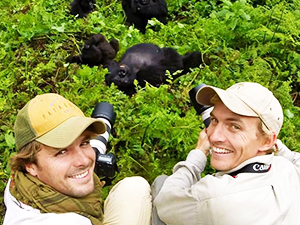 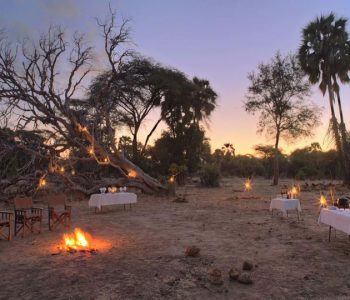