Location: Nr Maputaland Marine Reserve, KwaZulu-Natal, South Africa
No of rooms: The Camp: 17 rooms
One Stop Reason to Go: Unspoiled beaches and the attention to a family holiday.

Rocktail Beach Camp is set in the sanctuary of the lush Maputaland Coastal Forest covering the ancient dunes that make up the edge of South Africa’s KwaZulu-Natal coast. With the Maputaland Marine Reserve just offshore and the beach a brisk 20-minute walk from the camp, there are world-class diving and snorkeling, remote, unspoiled beaches and other beach adventures to be had mere moments from the comfort of the camp.

Rocktail Beach Camp consists of 17 rooms all of which with en-suite bathrooms, open-feel indoor shower and overhead fans. Seven of these are family units with a shared bathroom and two bedrooms for two adults and two children. A honeymoon unit has wonderful views over the ocean and dune forest a perfect location for newlyweds to indulge in a romantic getaway

Rocktail Beach Camp also has a central dining room, bar and lounge with large wrap-around veranda whilst a raised viewing deck is found just off the veranda with wide views that extend out to the ocean. The camp’s main area has a wine cellar, large pool, curio shop and children’s playroom, complete with board games and other fun activities for families.

From a scuba diving perspective, Rocktail Bay is unique. Not only is the diving conducted within a Reserve and World Heritage Site along unspoiled reefs, but divers have the luxury of knowing that they alone have access to these sites and are the only underwater visitors along this stretch of the coastline.

The reef systems here are amongst the most pristine in the world, boasting healthy soft and hard corals. Large numbers of the butterfly fish and triggerfish families are seen on every dive, interspersed with clown triggerfish, Moorish idol, bannerfish, coachman, penciled, powder-blue and blue-banded surgeonfish, fire goby and scissortail. At one site guests may be lucky enough to have see sightings of the rock mover wrasse, while various eels, such as honeycomb morays, and black-cheek, are commonly seen. Marbled electric rays, blue-spotted and round ribbon tail rays are common representatives of this family while the occasional manta and spotted eagle ray have also been sighted. Sharks are seen at intervals, including great hammerheads, tiger sharks, blacktop reef sharks and the enormous whale shark. Large numbers of pregnant spotted ragged-tooth sharks appear in the area from late November until March and Rocktail Bay Lodge assists the Natal Sharks Board in monitoring and understanding what drives the arrival of this species in the area. The site most often frequented by these sharks is only in 10m of water and as such can be enjoyed by both divers and snorkellers.

The advent of winter heralds the arrival of whales in the seas off Rocktail. Both humpback and southern right whales are recorded, with humpbacks the more commonly seen species. Finally, green and loggerhead turtles are regularly seen, while leatherback and hawksbill turtles are occasionally encountered. October to March has loggerhead and leatherback turtles come ashore at night to lay their eggs.

This is not a traditional ‘big game’ area, but the camp is situated within a pristine coastal forest reserve, which is interspersed with rolling grasslands and waterberry/palm savannah. This lush area abounds with a variety of animals, birds and plant life that provide a natural counterpoint to the bushveld. Common reedbucks frequent the marshes and grasslands and the red duiker lives in the forest areas. Hippos are sometimes found in freshwater lakes, while whales and dolphins are often seen offshore. Birding is outstanding, with a number of special coastal forest species seen by avid bird watching guests.

Whilst guests may be fortunate to spot game during their stay, The Rocktail Bay Lodge is a diving and snorkeling dream – a chance to see the majestic whale shark should not be missed. 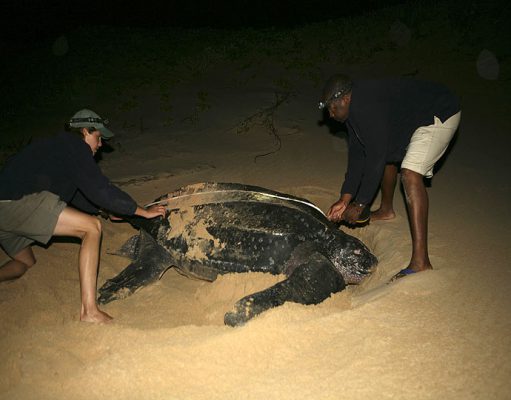 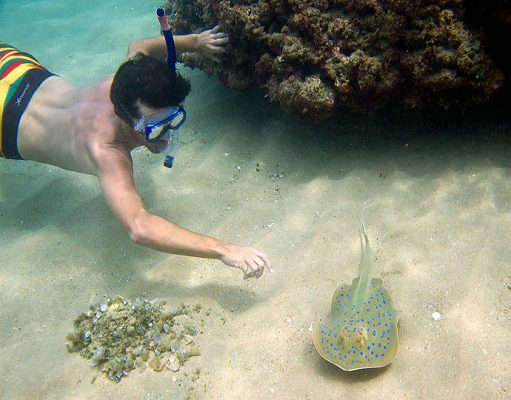 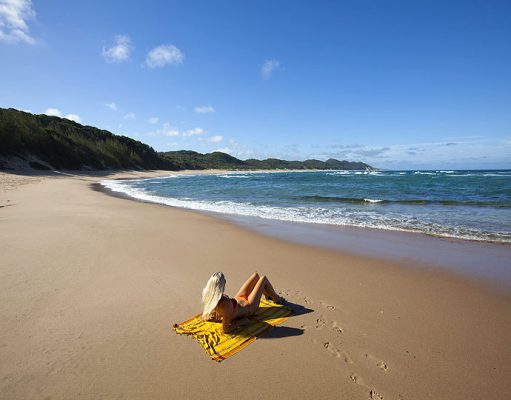 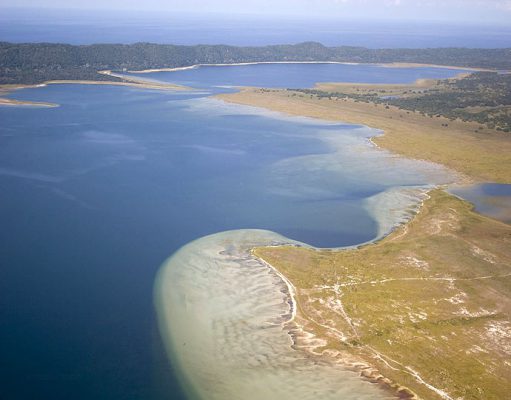 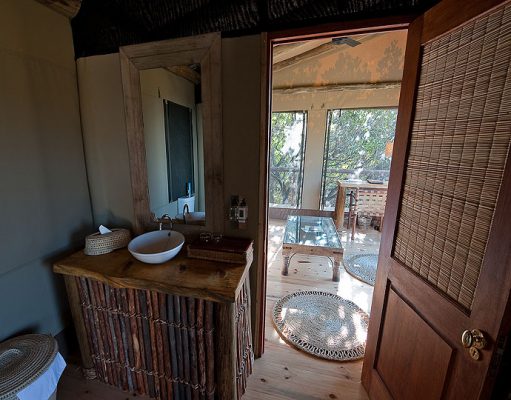 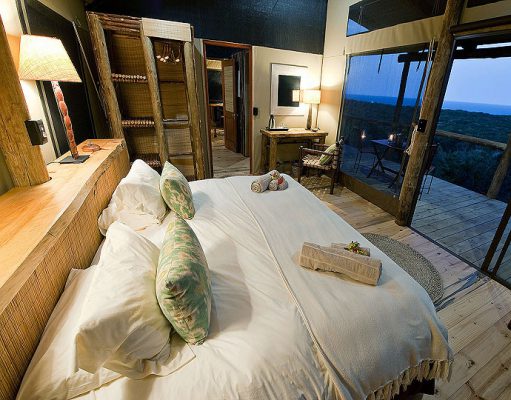 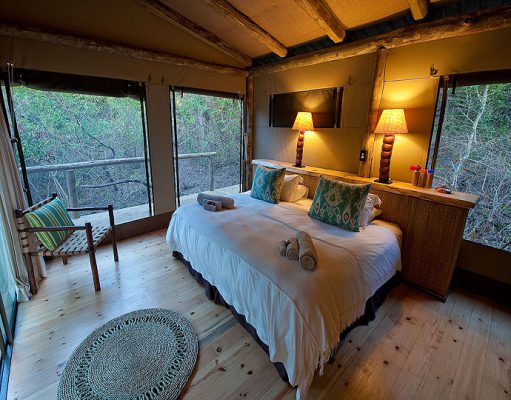 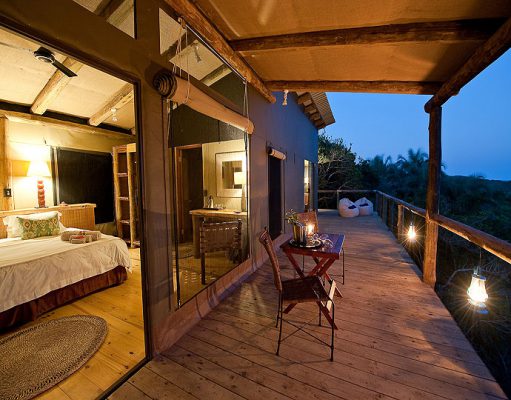 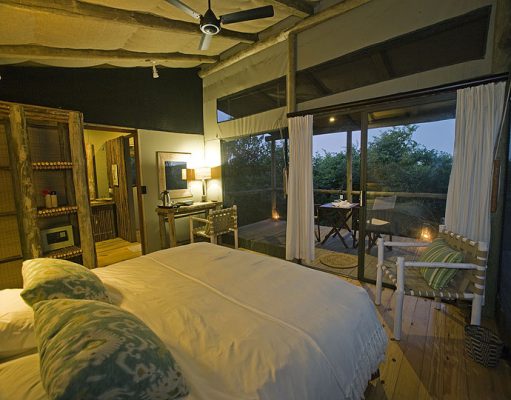