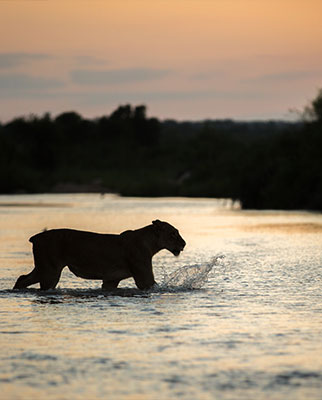 The Demise of the Tailless Lioness

A few weeks ago, we posted a blog with all the recent updates at Londolozi, one story being of the Tsalala tailless lioness of which we said we would let you know any updates. We have had news that sadly the tailless lionesses story has come to an end. Down by Marthly Pools, along the banks of the Manyelethi River, extremely close to where her own mother, the original tailless lion died, was the body of her daughter. She had succumbed to her wounds.

Since 2002, the two Tsalala sisters have been a force to be reckoned with amongst the lion prides. They have helped shape and evolve the prides and teach the rangers and guides about the dynamics of lion prides as a whole. They will be sorely missed. Their stories and daily struggles haven’t been the easiest but have provided the area with the ever-changing sagas of the Lions of Londolozi and the Sabi Sands. Now, quick as a flash, the Tsalala pride is becoming a mere whisper of the past. One single lioness, a daughter of the tailless female’s litter from 2013 stand alone as the only bastion of hope for this pride. The word pride becomes a sort of contradiction, as a pride cannot consist of merely one female lion and certainly doesn’t qualify as pride for a title. The lionesses three brothers have recently returned and have been accompanying since then but are unlikely to stay within the area. The Tsalala lions have, however, surprised everyone before, so we are hoping this may be the case here – everyone is waiting with baited breath to see what will happen within the next few weeks as well as the next year. 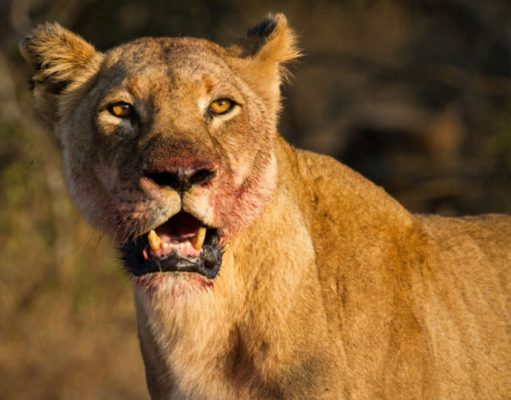 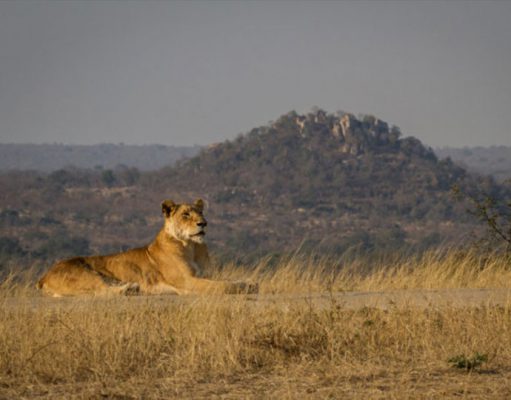 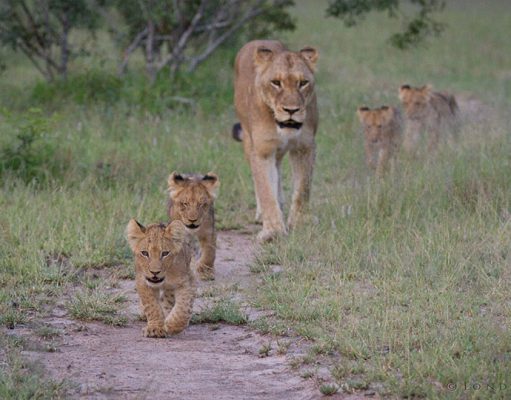 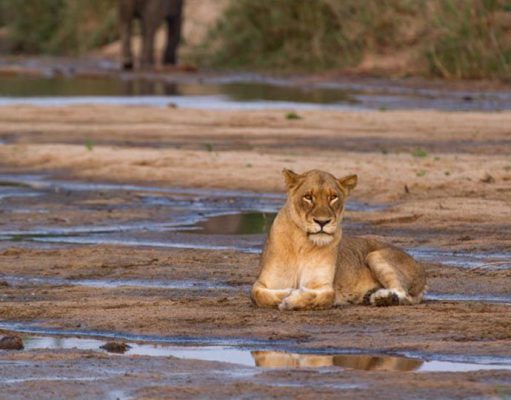 The tailless lioness and her sister have about 20 offspring and descendants currently very healthy and roaming the Sabi Sands Reserve and hopefully more roaming the Greater Kruger Park, so if the Tsalala pride sadly diminishes, the line created by the two sisters will still continue.

Because of the reputation the two sisters have had within the area (one being tailless and the other lioness with her tail intact) trackers, guides and lodges have been able to document and share information in the way that they do with email, whatsapp and other technological wonders. Pride movements, wild dog ranges, leopard cub updates are all easily logged and communicated to a wider audience. Should a really dramatic incident take place, it is never long before the airwaves are buzzing with news. We were told that after the tailless lioness was discovered on the banks of the river bed, the messages from so many people ranging from guides, lodges and even people abroad offering their condolences to the passing of the tailless lioness. It is heart-breaking but at the same time really lovely to her that the game managers, rangers and guides all met and raised a glass to her passing once hearing the news. At Londolozi that night, we hear the stars where burning bright, the night was cool, the Birmingham males could be heard roaring in the distance, it was the perfect night to remember a phenomenal lioness.