Don’t get us wrong, we would never send you to a camp where the guiding isn’t excellent but you can always take that one step further – private guides are knowledgeable, charismatic, and great additions to any luxury safari – to book a private guide ensures that you will have the best guiding in East Africa and Southern Africa, throughout your safari – a good or bad guide can make or break your safari.

The Luxury Safari Company have a selection of exceptionally talented and respected private guides in all of Africa, and it is an absolute treat to be able to go on safari with these characters, whose tales of the bush never fail to amuse the gang over drinks round the campfire each evening.

We hand pick our private guides across Africa and our young guides were brought up in the Kenyan bush and their knowledge is unrivalled. On top of this they are expert photographers who can either help you, or simply get you into the perfect spot. They are endlessly cheerful and their enthusiasm is infectious, whether you’re on a private mobile safari, or simply lucky enough to have one or both of them as your private guide, you can rest assured you’ll be on the safari of a lifetime.

Super: Botswana. Super was born in Botswana, and has spent all of his 30 years in the bush.  He started working for Jack Bousfield as a teenager and upon Jack’s death, helped Ralph and Catherine build Jack’s Camp.  He has been in the Makgadikgadi since 1993 and has become a true specialist in this challenging and unique ecosystem.

He has incredibly good tracking skills and eyesight like a meerkat’s – which combine to make him an expert on finding the Kalahari’s most elusive residents.  He learnt a lot of what he knows from Ralph and shares his deep and abiding passion for the pans.  There is nowhere on earth quite like this ancient superlake – and no one on earth who knows it better than Super and Ralph.

Jackson: Kenya & Tanzania. Jackson Looseyia was made famous by Big Cat Diary which he helps to present and his enthusiastic and charming characteristics are clear for all to see. Jackson was born in 1967 in the heart of the Masai Mara and grew up surrounded by wildlife, finding it fascinating from an early age. He is particularly adept at tracking. Jackson’s father was a famous hunter who came into contact with park rangers one too many times and ended up in jail – on his release he became a poacher turned conservationist and was promoted to head ranger of the Southern Mara. Jackson’s father took him into the bush for six months solid training. During this time he learnt how to handle the most dangerous animals such as elephant, buffalo and lion. Jackson quickly rose to become one of the first Masai guides and runs a well known camp in the Mara. His knowledge of the bush is limitless and his sense of humour infectious.

Please do not hesitate to contact us if you would like a private guide to accompany you on your luxury bespoke Africa Safari. 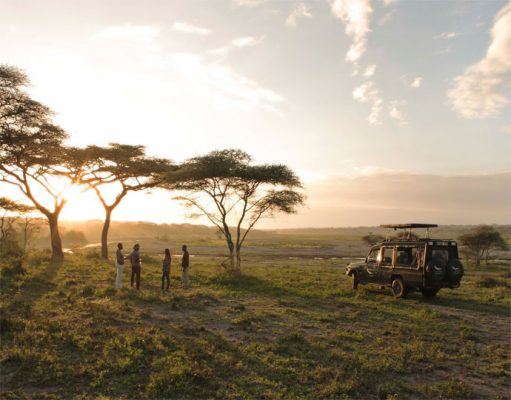 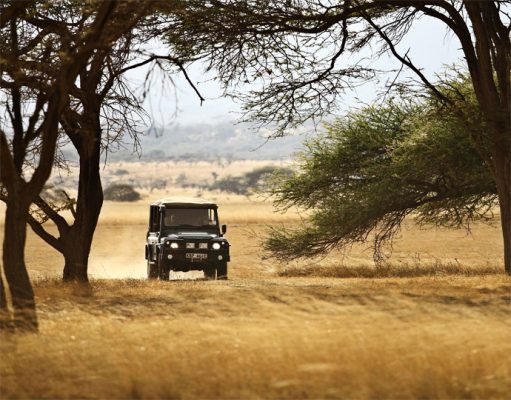 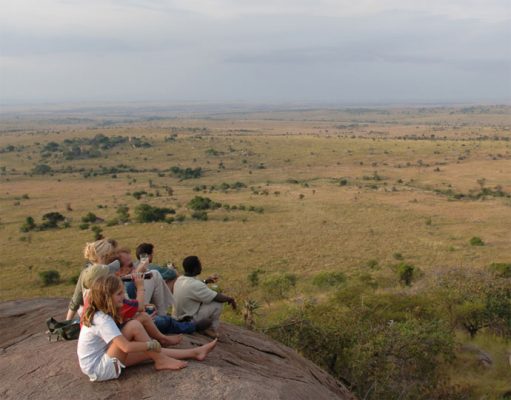 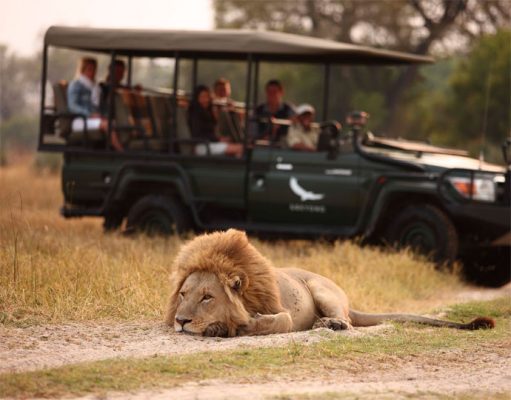 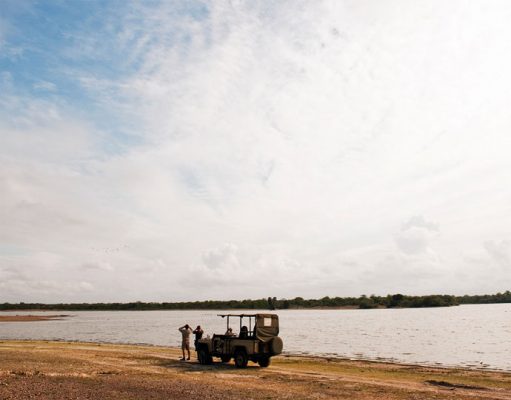