LUXURY INDIAN SAFARIS SUMMED UP: India is undoubtedly one of the most colourful continents in the World – there are so many different areas to explore, all of which offer a totally different experience in terms of landscape, culture and wildlife. We offer exclusive and wild Rajasthan holidays, as well as more remote expeditions into the Himalayas and the central India tiger reserves. India will assault all the senses and leave you wanting more.

GET INTO THE WILDS: Trek for snow leopard in the Himalayas, stay in the desert at The Serai, bath time with elephants at Dera Amer, stay in some of India’s most majestic palaces.

CLIMATE: North West (Rajasthan): Western Rajasthan is dry, and the Southwestern part is hilly and wet / Summer is from April to June and is exceptionally hot, with July to September being the monsoon. Winter runs from October to March and is the best time to visit Rajasthan with cooler temperatures and a light breeze.

The Himalayas (Northern India): permanent snow and ice at high elevations, the Southern foothills have cool Summer temperatures, and cooler Winter temperatures – making it a year round destination.

TYPICAL LANDSCAPE: Unbelievably varied, from mountain ranges, to deserts, lakes, rivers and jungle – all populated by temples, palaces and monuments. 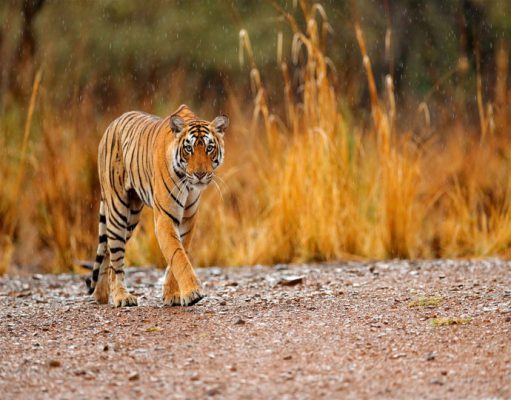 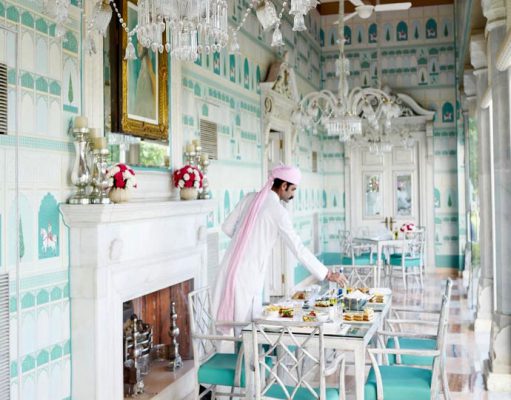 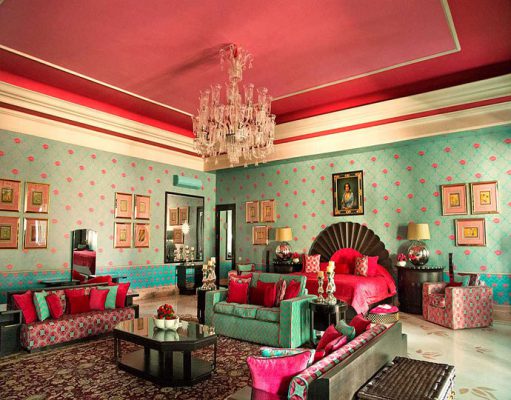 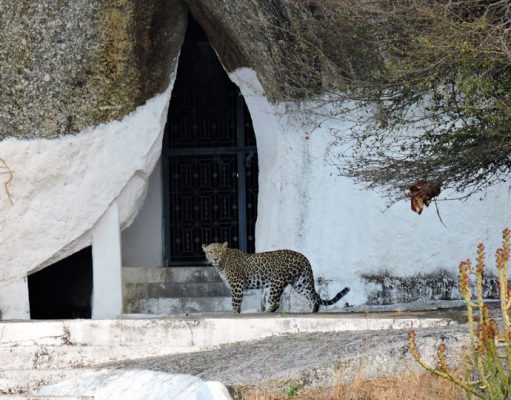 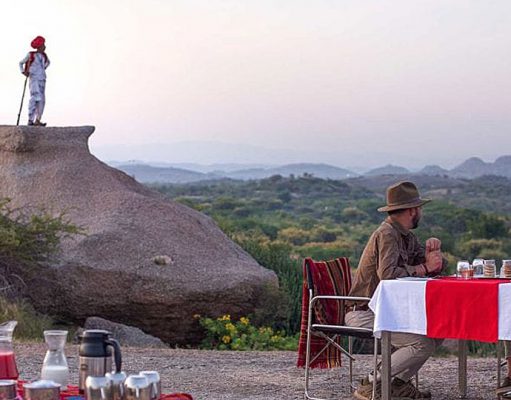 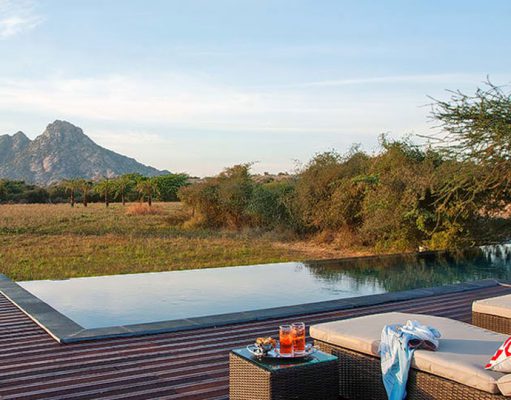