BOTSWANA SAFARIS SUMMED UP: Botswana really is one of the ultimate safari destinations in Africa, their high income low impact tourism policy means the safari camps and lodges of the Okavango Delta are spread out and exclusive, so your game viewing is always completely private and usually spectacular. Don’t overlook the Kalahari and the Makgadikgadi Pans which are by far two of the most magical places in Africa – they have a lot going on from a huge zebra and wildebeest migration, to meerkats, to the oldest tribe in Africa, the San bush people. Scroll to the bottom of this page to read more about our luxury Botswana safaris. Botswana have dedicated their entire army to anti poaching, which is why this country has become such a safe haven for wildlife. In fact &Beyond and Great Plains, two major safari operators in Botswana have joined forces to relocate 100 rhino from South Africa into the Delta.

CLIMATE: Semi-arid, hot and rainy from Nov-Mar, dry and cooler from Apr-Oct.

We’re in Botswana over three times a year to make sure that we know all of the most unique experiences, and to keep on top of developments at camps and on the ground.

Privately Guided and Exclusive Mobile Safaris through the Delta and Kalahari

Botswana Safaris are famous for having access to the most varied and abundant wildlife in Africa, offering some of the most unique and unrivalled wildlife viewing in the world. This famous country borders South Africa to the South, Namibia to the West, Zimbabwe to the North East, and shares traits from all of these countries. Your Botswana Safari will take you on a famous Okavango Delta safari most of which is nearby or centred around water, the rest is covered by the dramatic and remote Kalahari desert.

We realise the importance of having access to first hand knowledge as there are so many camps and lodges to choose from. For this reason we travel to Botswana between two and three times a year checking on our old faithful luxury safari camps and also seeing new camps. We catch up with old and new guides to ensure you have the very best throughout your holiday. Feel free to ring us anytime to pick our brains about a camp you’ve seen or have a look at our Botswana holiday ideas.

Luxury Botswana Safari vacations are one of the world’s greatest development stories as this country transformed itself in just four decades into a tourist destination for the discerning traveller, moving into the ranks of middle-income status and becoming one of the fastest growing economies in the world.

This magical country is dominated by the Kalahari – nights spent here are unforgettable, the dramatic ever changing landscape cannot fail to win your heart. The Okavango Delta is also the world’s largest inland delta and lies in the Northwest of the country, offering some of the most luxurious Botswana safari lodges in the world, as well as some spectacular wildlife experiences. The Makgadikgadi Pan, a large salt pan, also lies in the North and a few nights at Jack’s Camp is the ultimate way to unwind and experience true Botswana safari elegance.

The Limpopo River Basin, The Chobe River and The Zambezi River all touch the varied landscape, and the low impact high income strategy operated by Botswana’s tourism board means that over crowding is never an issue. 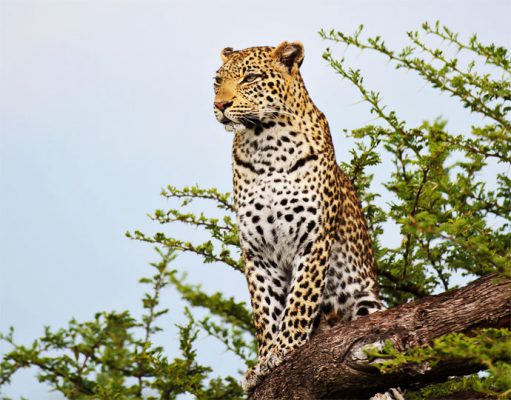 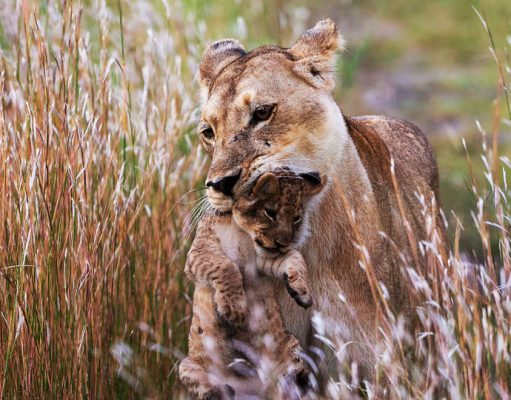 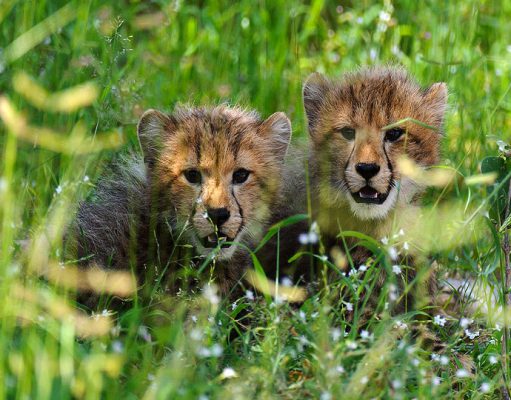 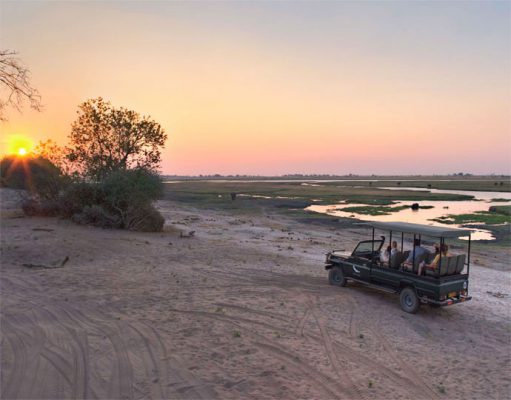 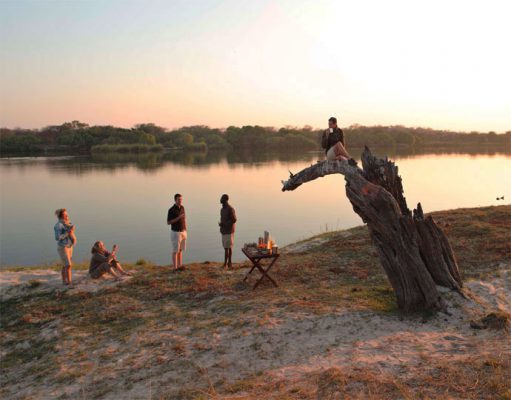 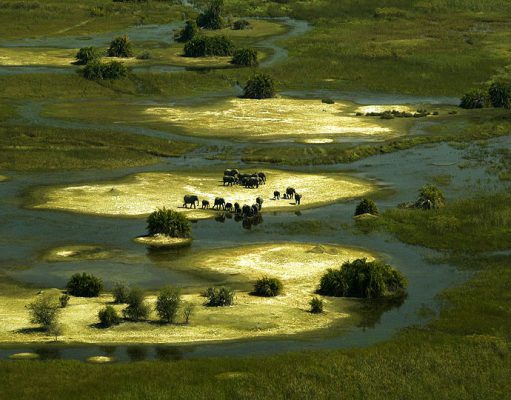 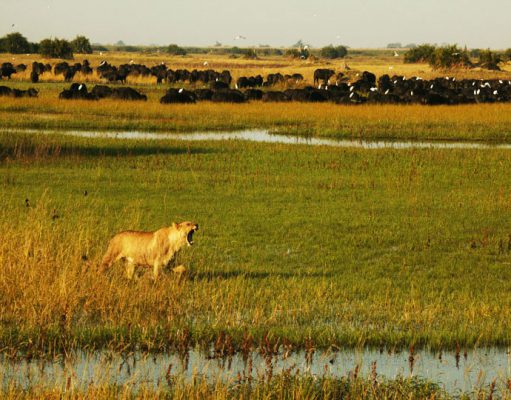 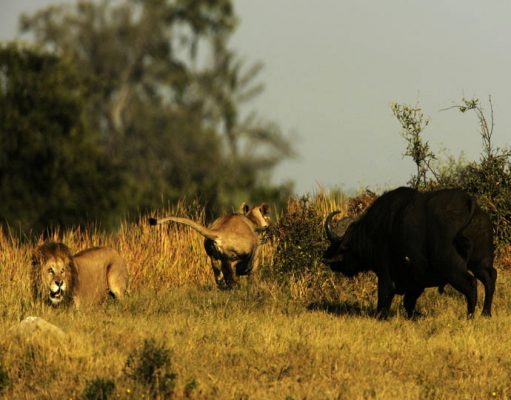 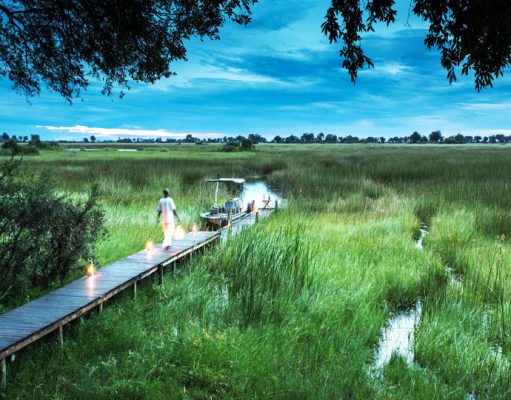