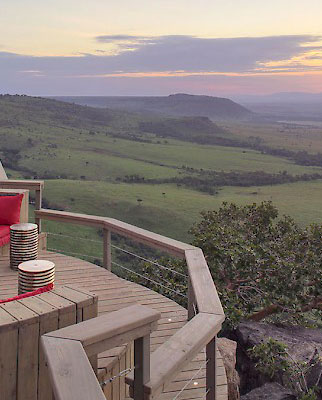 Major action taking place in the Mara, here is a bit of information from Angama during this bust time.

Sitting on the escarpment Angama lodge offers vast views over the Masai Mara Game Reserve, one of the most famous in Africa and the lodge has a more modern take on the classic safari lodge, in fact I would not call it classic at all, bright colours and huge glass doors frame the stunning views of the Mara. The lodge is split into two, each part with 15 tented suites. The classic safari experiences are however on offer, Balloon safaris, guided walks, private dining and cultural trips as well as the standard game drive options.

As you all know there is serious action taking place in the Mara at the moment and tremendous herds of hundreds and thousands of wildebeest and Zebra are heading towards the border with large crossings taking place at the Mara bridge. The Masai Mara is the most noted location of the wildebeest migration due to its famed Mara River crossings. The migration occurs within an area that is known as the “Serengeti ecosystem.” The 40,000-square mile area is defined by Masai Mara National Reserve in the north and, in the south, Ndutu, Ngorongoro Conservation Area and Maswa Game Reserve in Tanzania. This time of year brings people from all over the world to view one of the world’s most thrilling, intriguing and spectacular displays of wildlife behavior, that is about to happen on the Angama doorstep.

Guests leave the lodge at around 6.30am each morning in their converted open Land Cruiser safari vehicles during the migration to get a glimpse of the action and excitement, they head out with their picnic breakfasts, lunches and guides some guests only return mid-afternoon, after a day of unbelievable game viewing and experiences. 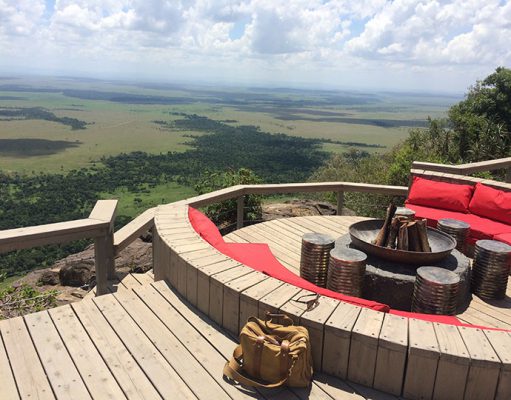 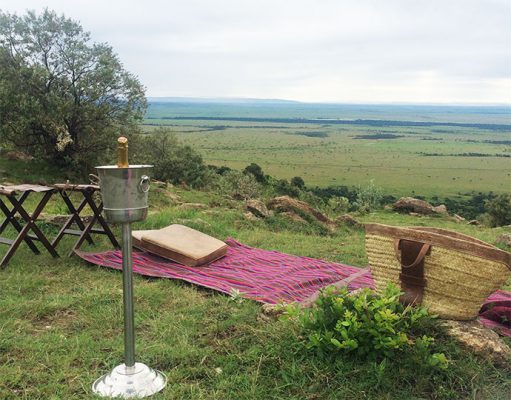 Angama Mara are excitedly expecting these herds to reach the plains below the lodge in the coming weeks, the Angama pride of lions no doubt also eagerly awaits their arrival.

This 20 strong pride live just below the lodge and consist of 3 large males, 4 lionesses, 7 cubs of 8months, 3 cubs of 3 months and 3 tiny cubs of only 1 month. Its pure excitement for guests to view the pride from the comfort of the lodge on the plains below and hear them roar through the night.

Safari live are Angama’s new neighbors, for those of you who do not know what Safari live is they are an award winning, expert hosted live safari broadcast straight from the bush. They live stream footage from the Sabi Sands (Greater Kruger National Park) and from the Masai Mara, they capture some incredible footage that you can watch from your home.

Obviously the Angama pride are featured in the streams and it is reality TV at its absolute finest, we will without a doubt be logged on as the migration gets closer to the lodge and the pride start taking action.