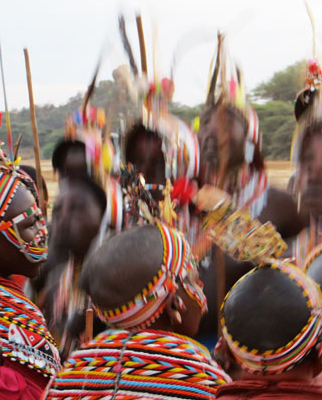 Quite possibly the biggest and best known traditional ceremony in the country, Kuomboka is an ancient ritual of the Lozi people and, after a three year hiatus, is back on April 8th 2017. It is a colourful and exciting event that attracts thousands from all over the world to witness Zambian culture at its best. Dating back over 300 years, the Kuomboka ceremony is surrounded by interesting myths and legends. It is preceded by heavy drumming of the royal Maoma drums, which echo around the royal capital the day before Kuomboka.

Kuomboka Ceremony is a traditional ceremony for the Lozi speaking people of Western Province. The Ceremony takes place at the end of very rain season, when the upper Zambezi River plains flood. Kuomboka is the movement of people from the flooded plains to the higher land. The ceremony marks the movement of the king from the palace in the flood plains to the palace on the higher land, paddled in 2 huge canoes by 50 oarsman.

Taking its name from the Lozi word ‘Kuomboka’ literally means ‘to get out of water’ and escape the barotse flood plains. The King’s barge is painted black and white like Zambia’s coat of arms and it carries a huge replica of an elephant, the Queen’s royal barge is mounted with a pelican bird. Royal paddlers are dressed in animal skins and red berets, regalia that is in part a legacy of the British Empire. The ceremony dates back to over 300 years ago and is now a celebrated cultural event welcoming visitors from far and wide.

The festival provides a great opportunity to experience Zambian culture and wildlife and April is the best time to sight abundant wildlife and birdlife near the swollen Luangwa River with April until the end of May the best time to visit Zambia’s Bangweulu Swamps and possible sightings of the elusive shoebill stork, black lechwe and innumerable waterbirds. 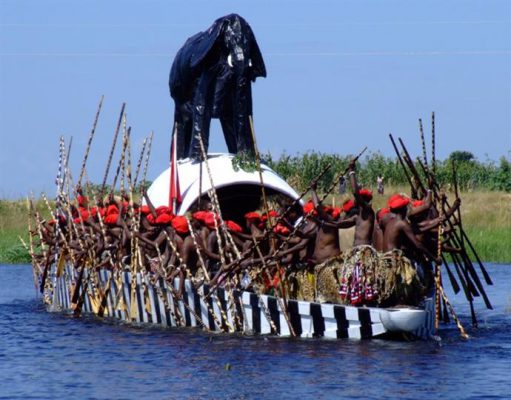 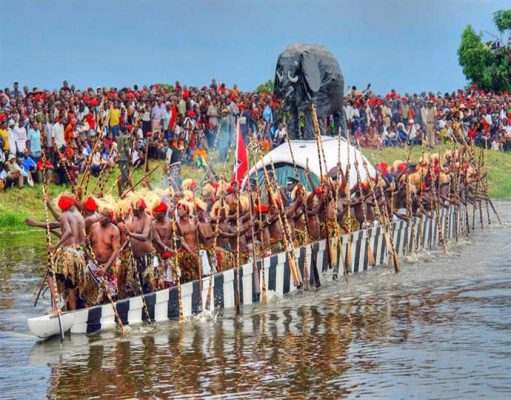 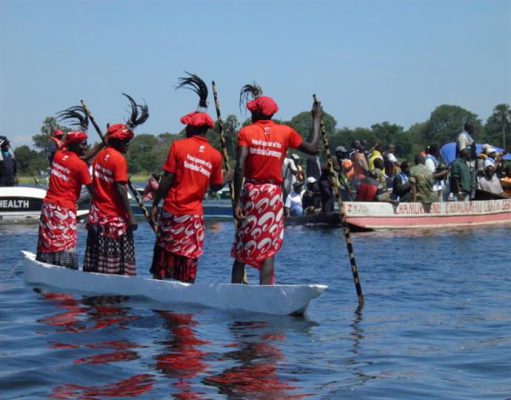 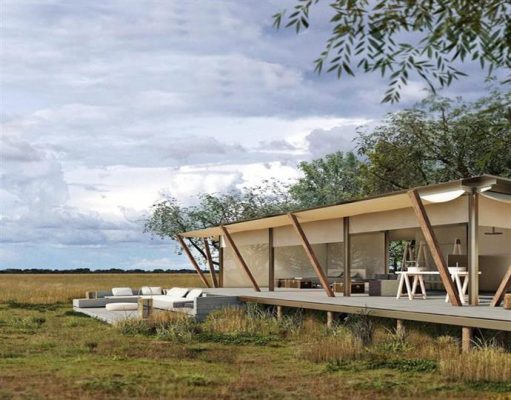 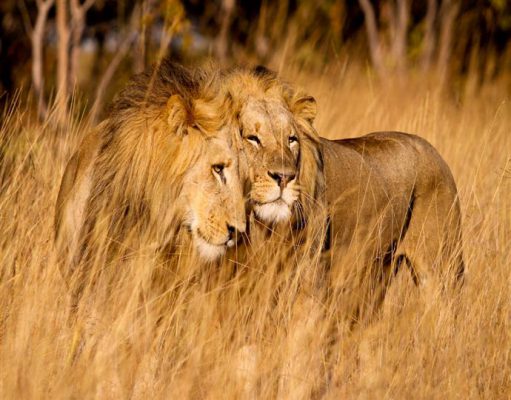 The festival coincides with the opening of King Lewanika Lodge, Norman Carr Safari’s newest property. Offering luxury accommodation to just 15 people in the form of 6 spacious raised villas (including one 2 bedroomed family villa) the lodge is situated in the heart of the Luiwa Plains National Park making the most of the vast plains. Each villa is raised on platforms with an open and airy feeling to them, designed to make the most of their location. The lodge offers guided walks as well as day and night game drives with the possibility of boating and canoeing from December to March.

The lodge was named after King Lewanika, the most famous paramount chief of the Lozi people, who lived around the turn of the twentieth century. In the 1880s King Lewanika designed Liuwa Plain as a royal hunting ground – and thus started the protection of this area. Later he petitioned Queen Victoria to make the whole of Barotseland (effectively the western side of present-day Zambia) a British Protectorate. Eventually he even journeyed to London in 1902, seeking an audience with Edward VII to achieve this.