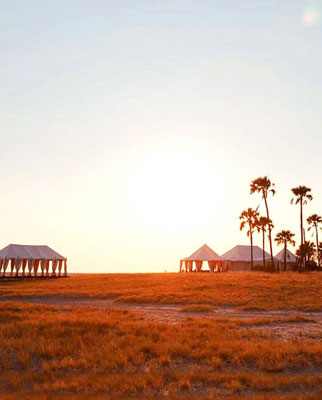 Why A Luxury Tent Safari Tanzania is For You

Much of Tanzania’s richest game viewing areas are either run by the government or local communities, this means there is often a time limit as to how long a camp can be there – the luxury tents need to be taken down for a certain number of months each year to ensure they don’t impact the environment too much. This means that often it is only a luxury tented camp which has the ability to set itself up in what can only be described as some of the wildest and most beautiful locations in all of Africa. 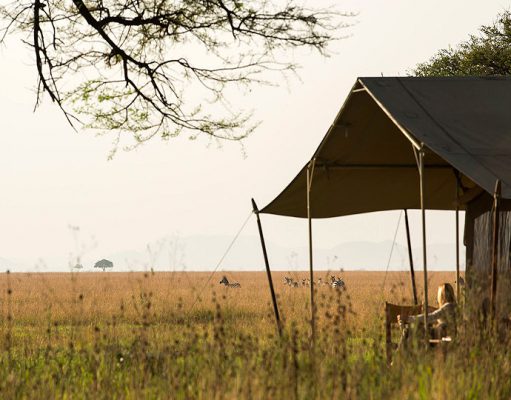 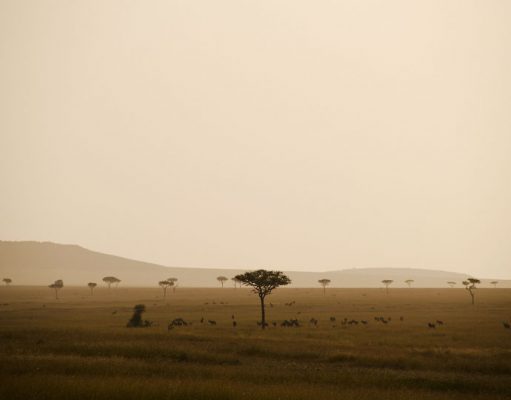 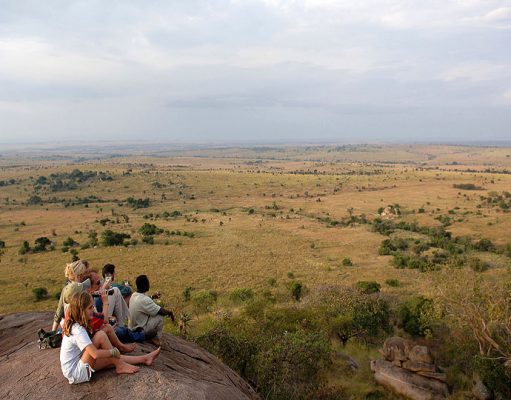 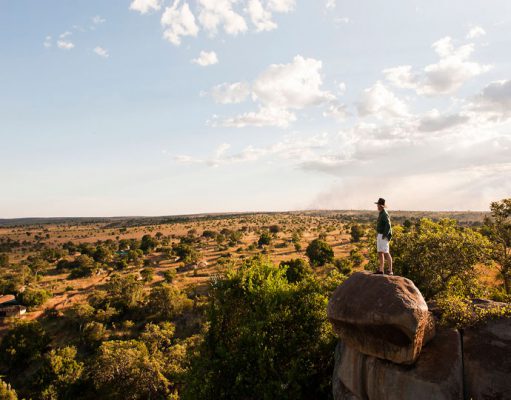 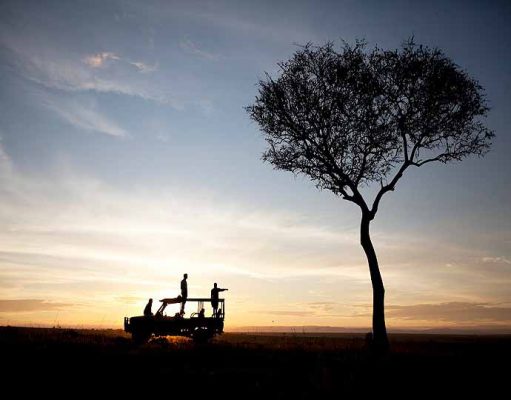 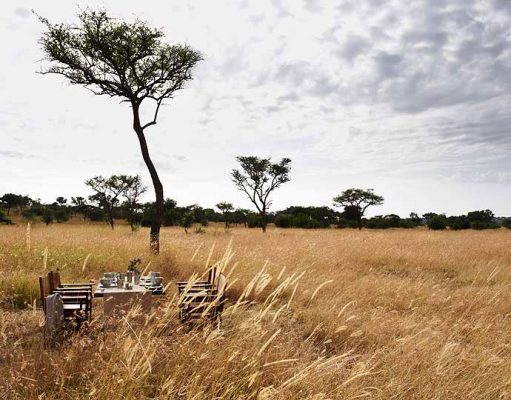 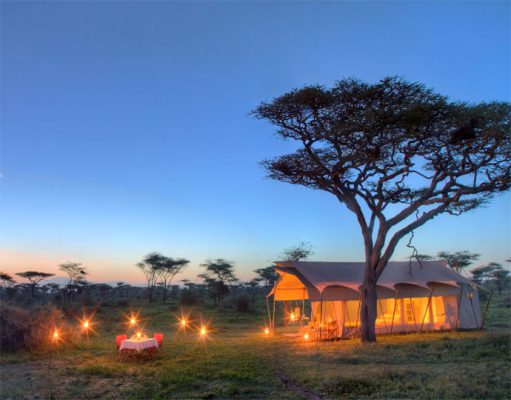 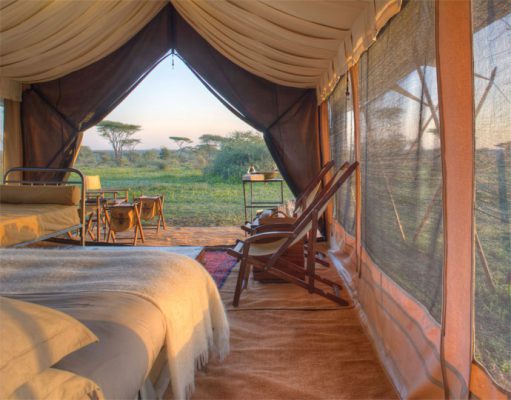 Many guests do not know what to expect from their luxury tent safari but in Tanzania you can rest assured you will be utterly spoilt. The tents are vast with large verandahs and en suite bathrooms – and there is nothing more romantic than sleeping under canvas in the middle of the bush, with wildlife wandering through camp at night. Once you zip your luxury safari tent up you are cocooned in a cosy haven of safety, and can happily listen to the sounds of the night around you. For families and those not on a romantic break the fun and novelty of the luxury tents still certainly applies.

By the nature of the luxury tent safaris in Tanzania the camps tend to be very small, usually between four and six tents which means the atmosphere is of one big family. Luxury tented camps are widely considered the best way of doing a safari which often means they attract some of the most experienced safari industry types, and so your adventure is often punctuated with meeting some of Africa’s best loved characters in both the guides and the managers. You come away from a luxury tent safari in Tanzania with a whole new group of friends, and from the moment you arrive you are no longer just another tourist.

The Connection With The Wilderness

Luxury tented camps (as mentioned earlier) in Tanzania are often in some of the most wild locations in Africa – they offer un-paralleled chances to be at one with the bush, including eating most meals under the stars, or a shady canopy of trees – everything about these camps revolves around being outside and just being in the bush with the wildlife. You become part of it all and to us that’s completely invaluable.