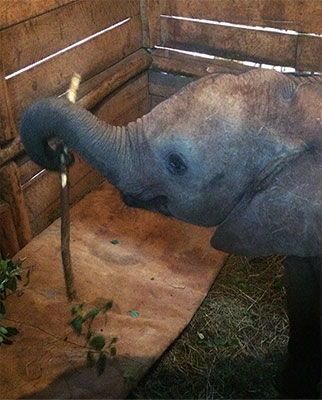 Ndotto - A Little Elephant With A Big Heart

Nothing can make one feel more strongly about elephant poaching than a visit to Daphne Sheldrick’s Elephant Orphanage in Nairobi – this little haven for orphaned elephants is incredibly moving. On a recent visit we adopted a new elephant Ndotto, his furious rush to get to the milk bottles and his friendly and warm character won over our MD’s heart and so for the next few years we will be sponsoring his rehabilitation. Found in the Ndotto Mountains in the far Northern part of Samburu in Kenya this little elephant was found confused and frightened the same day he was born amongst sheep and cattle by Samburu pastoralists. This remote area is so wild that Sheldrick’s felt it may have been the human presence (Samburu people are nomadic, so often wonder into areas which do not usually have people) may have scared the mother away.

The kind Samburu who found the elephant allowed it to stay close to the cattle overnight, but sadly they gave Ndotto a mix of cows milk and porridge which made the orphan very sick – realising the seriousness of the situation one of the herders decided to head down the mountains to find help and contact someone who could help. The Milgis Trust rangers were informed and a helicopter was urgently called to collect the very sick baby. Keepers were astonished by his size, he was the smallest elephant they had ever received and they were sure he must have been premature such was his tiny size. On arrival at Sheldrick’s he was given the correct milk formula and put on a drip. 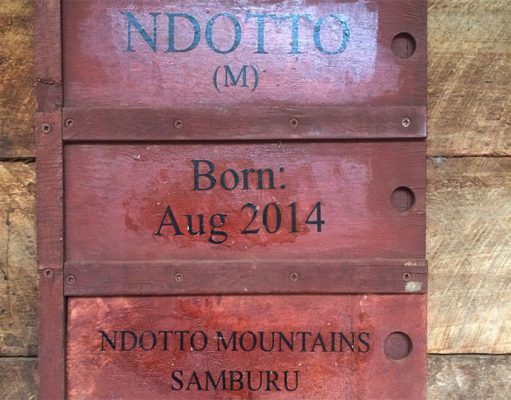 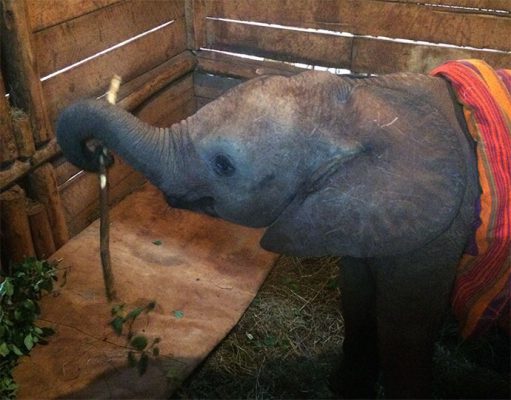 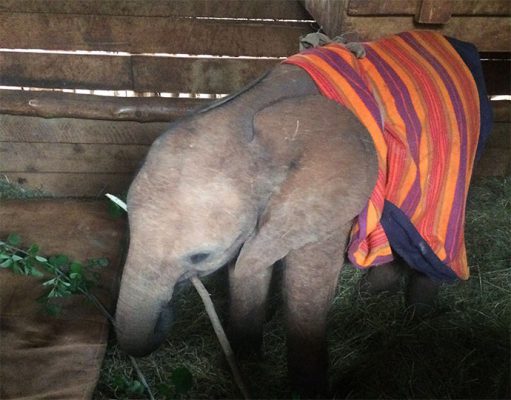 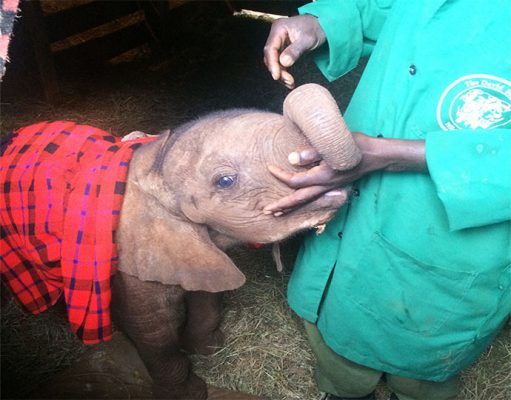 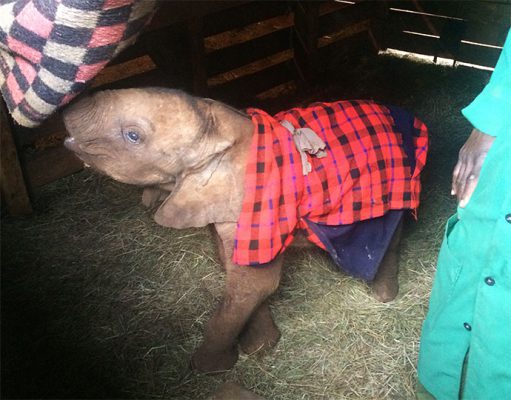 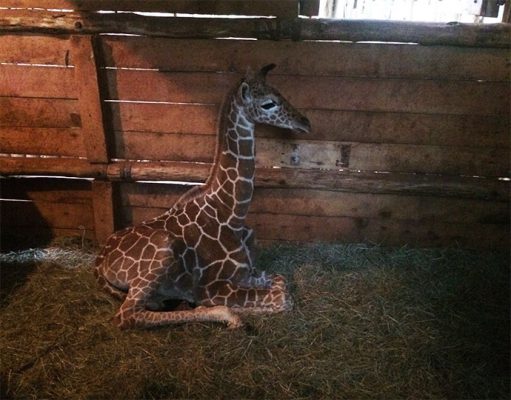 It took Ndotto (meaning to dream in Swahili) three months to grow any teeth which confirmed he was born two months prematurely. This little elephants survival instinct is second to none and incredibly touching. Despite still being small for his age he has a huge personality and is a favourite of many of the keepers.

To witness the exceptional work the keepers do is truly mesmerising, it stokes the fire when it comes to enthusing people to stop ivory poaching and help human wildlife conflict. Their work is desperately important and heart breaking at times, but they have to do it and what they do for publicity for the cause and the rescue of these amazing animals is unrivalled.

Finally a quick mention of Kiko the giraffe and Pea and Pod the ostriches, also cared for by the Sheldrick Orphanage.