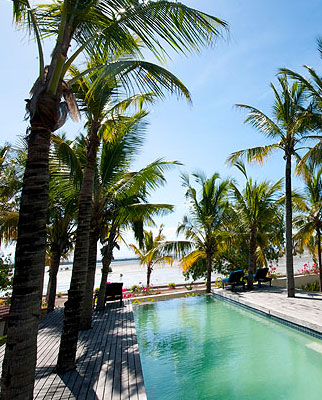 On the 1st of September this year the Quirimbas witnessed the Earth, Moon and Sun aligning for a spectacular and rare annular solar eclipse. This was be a special event in that the moon doesn’t completely cover the sun and a ring of fire will be observed around the shadow.

It was a once in a lifetime opportunity for a select few guests to experience and the event will only happen again in 84 years!

Ibo Island Lodge did a Mobile Island Hopping Dhow Safari and set up camps along Matemo Beach where the centre line of the eclipse would be more prevalent. Complimentary traditional Musiro face masks and lemon grass foot scrubs were enjoyed by all leading up to the peak of the eclipse.

The eclipse’s peak was visible as a “ring of fire” encircling the black Moon, and it could be seen using viewing glasses and covering camera lenses

Multi award winner Ibo Island Lodge sits on a remote Mozambican island lost in time and almost forgotten to the outside world for nearly a century. Picture grand, majestic architecture, some lovingly restored to their former glory while others have fallen into crumbling, marvellous ruins. Described as one of the most magical, atmospheric and unique lodges in Africa. The island is also one of the oldest and most romantic settlements in Africa and is nominated for World Heritage site status.  Ibo Island Lodge was built with the community, and today either directly or indirectly benefits a large portion of Ibo’s population. Here your visit really does make a difference.

Located on the prime waterfront site on Ibo Island in the Quirimba’s Archipelago. Three historic and magnificent mansions, each over one hundred and fifty years old, have been lovingly restored to their former glory and make up this Mozambique Hotel.  This intimate yet luxurious lodges offers just 14 rooms each with air-conditioning and ceiling fans to keep things cool in the balmy tropical weather. Each room is individually designed and features elegant pillars, meter thick coral and lime walls, lofty tall ceilings and solid teak beams. 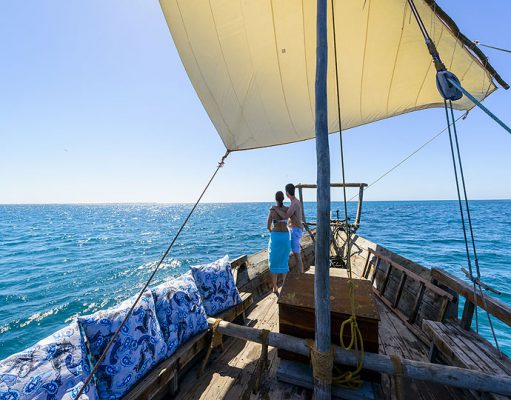 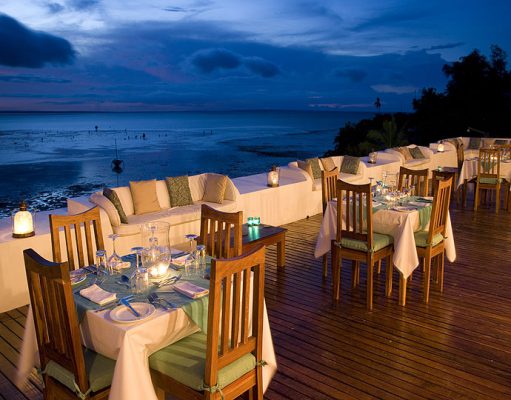 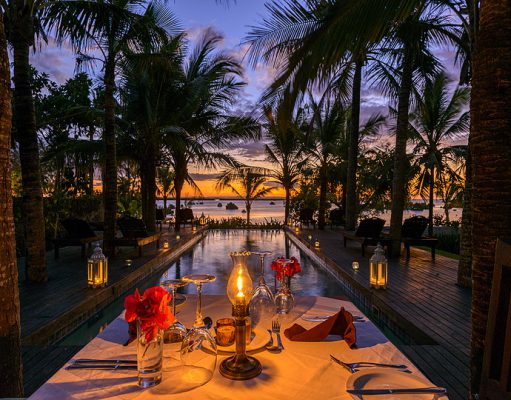 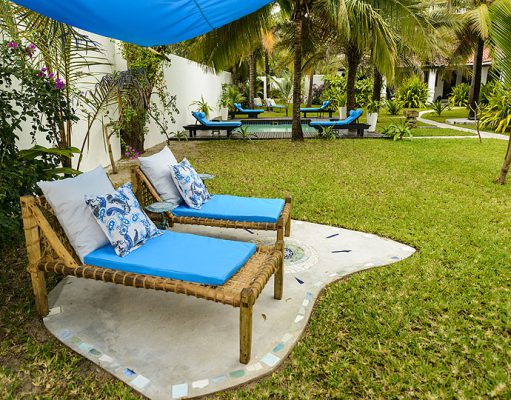 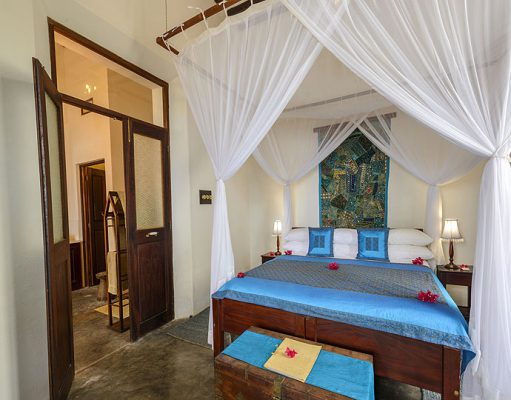 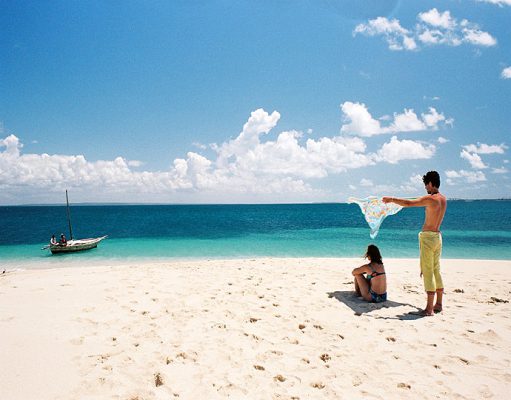 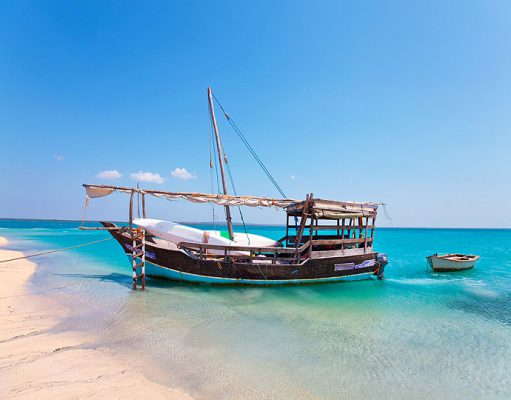 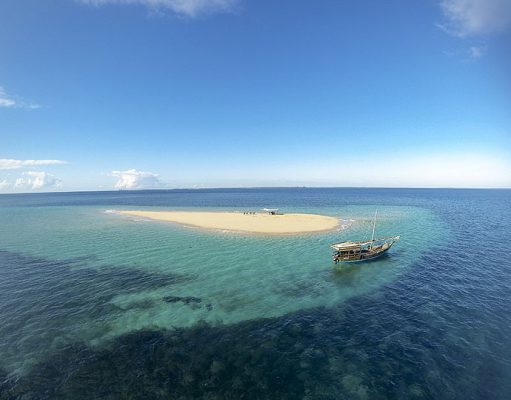 The lodge itself is set amongst lush gardens planted with frangipani, bougainvillea and palm trees. Three swimming pools beckon an escape from the heat of the day whilst sipping on one of Kissinger’s legendary Mojito’s! Our Bela Vista lounge lives up to its name with mesmerizing views over the bay at high tide, the private dining room features an enormous solid teak banqueting table, perfect for a private romantic dinner, or a group celebrating a birthday or anniversary.

The heart of Ibo Island Lodge is upstairs on the Bela Vista roof deck restaurant where guests sip sundowners and after dinner drinks under spectacular stars.  The restaurant faces west for unbelievable sunsets and the talented chefs are renowned for their award-winning tasty menu and fresh seafood, usually accompanied by tropical orange sunsets and dreamy views over the bay.

Ibo Island Lodge are currently offering a stay 5 nights pay 4 package to which light aircraft transfers can be added along with a unique Island Hopping Dhow Safari incorporating 4 nights of pristine island hopping by traditional dhow (motorized) – exploring and overnight on island, mainland, beach and river camps, this package includes tours, all meals and luxurious fully assembled camps at each destination.