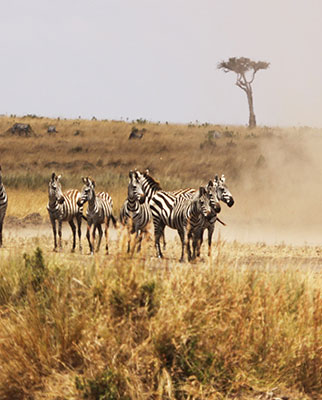 2017 is shaping up to be a great year for the luxury safari, with more areas being opened up to guests than ever before. People are still wanting to travel as far as they can into the African wilderness for what you’d call a true luxury safari. It has not been a year without tests though. First the rand weakened so significantly many of the luxury South African safari properties could no longer manage their running costs and began to make a loss. This caused an exceptional situation in that lodges and camps in South Africa had to up their prices considerably mid season, something which is virtually unheard of.

South Africa still remains the best value safari location in Africa even despite some rate increases for 2017 – lodges and camps there are still some of the most luxurious in the world, and offer excellent value often with the best food and exceptional guides. However the fenced reserves of South Africa, although offering some extraordinary game viewing, don’t offer the freedoms of the rest of Africa or the feeling of wilderness you get when heading to the more remote parts of Zambia, Kenya or Tanzania for instance.

Of course Brexit has had a massive affect, it meant the dollar strengthened against the pound to such an extent that many prices across the rest of Africa (which is all costed in USD) went up dramatically in price. This hasn’t really affected people’s travel to Africa but is a shame that they end up paying more – the draw and desire to go to Africa still remains strong and this means people bite their tongue and just do it anyway, at the end of the day when you’ve having a life changing experience on the best continent in the world you don’t really think about what it cost. 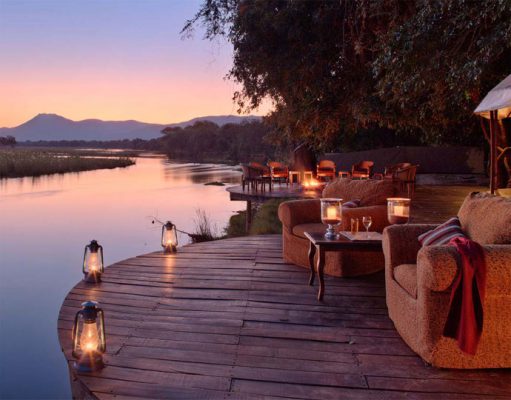 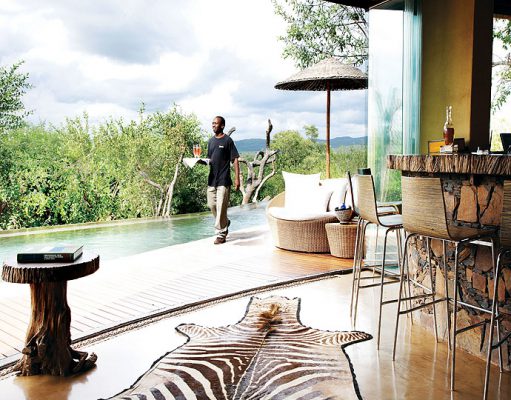 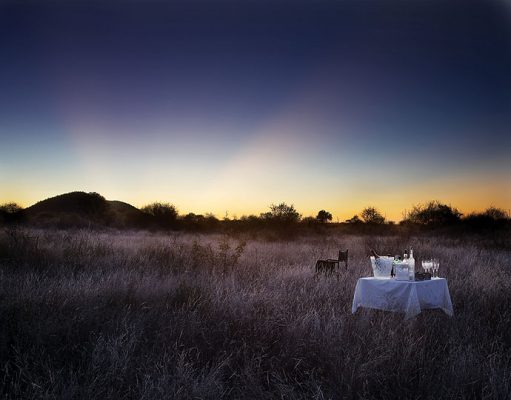 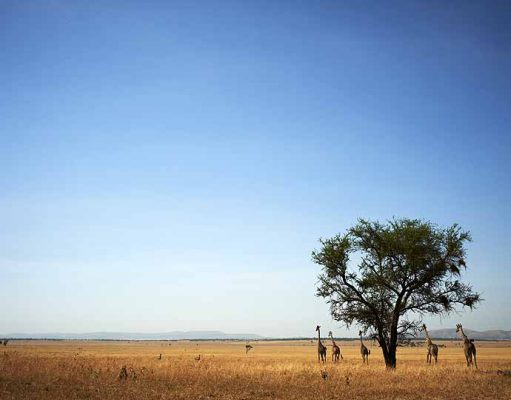 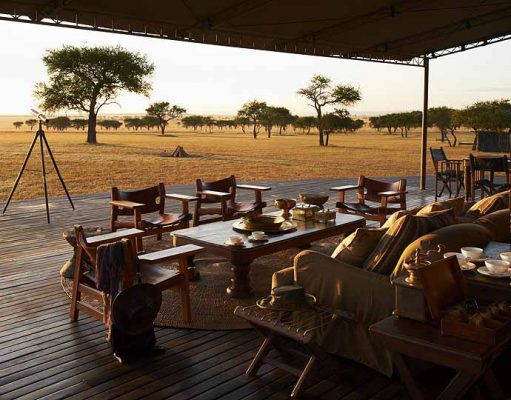 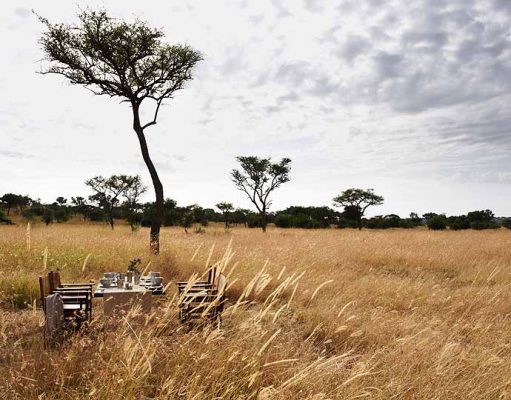 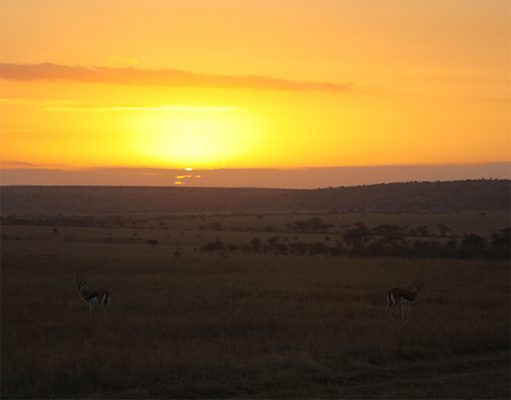 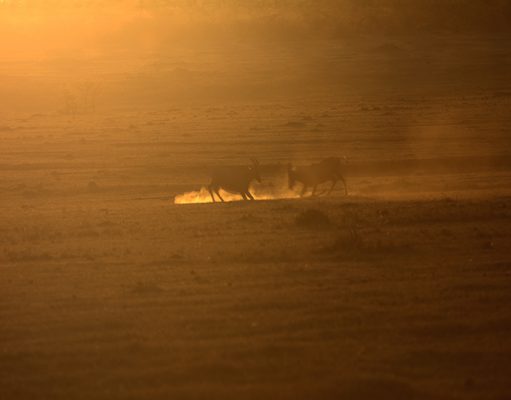 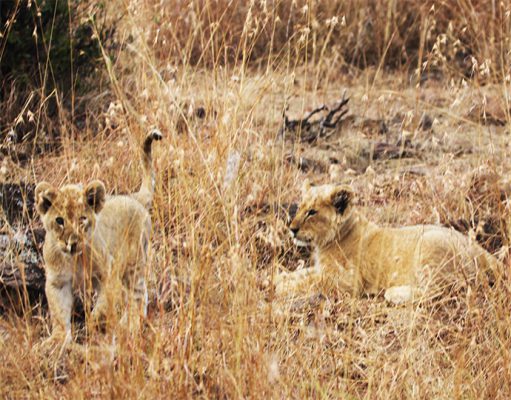 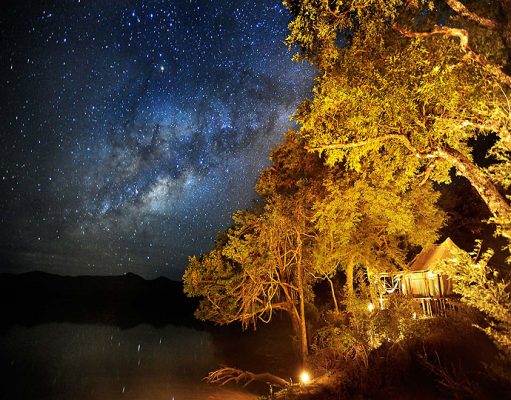 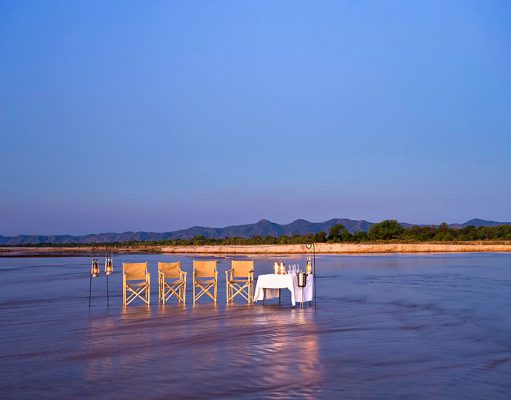 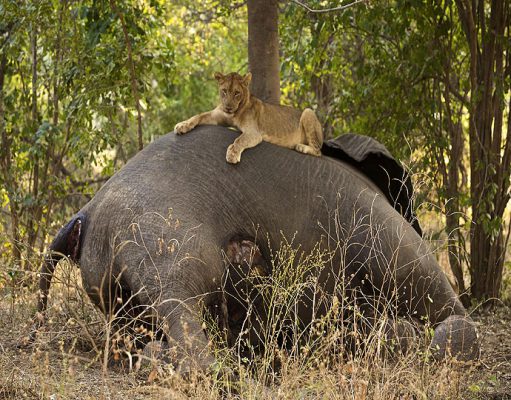 Tanzania has been offering exclusive safaris for a long time – slowly prices have crept up until they are rivalling Botswana when it comes to peak season lodges and camps – it is the most magical destination with a huge variety on offer but the recent last minute change in VAT rules by the Tanzanian government has meant that far more tourism services are being taxed, this has meant some price increases for 2017 which may well see Tanzania price itself out of the market for a while – and this in turn means Kenya will be on the up again which we’re thrilled about.

Kenya is one of Africa’s most unique destinations, but it’s taken some hard knocks to it’s tourism with terrorism threats (none of which would actually affect a safari goer but puts people off nevertheless). Things have been stable there for a while now and safaris there are still truly once in a lifetime, with arguably some of the best game viewing, culture and luxury lodges and camps in all of Africa. Let’s hope the boost to Kenya’s tourism continues as the people there really deserve a little bit of luck.

Our other favourite destination Zambia is certainly still providing our clients with some extraordinary experiences and the lodges and camps there are also still winning when it comes to providing spectacular places to stay.

Our new sister company Africa Born are providing amazing privately pro guided safaris and clients who are using them come back with glowing reports which are second to none. Our pro guides on the ground really are the best in the business, FACT