All images on this page are courtesy of Sam Stogdale and Paolo Parazzi and must not be copied or used without permission. The below images give you a small snapshot of what it’s like to be on safari with one of our pro guides.

We specialise in organising extraordinary safaris – we truly and passionately believe that this can only be done with a Pro Guide on board. They bring unrivalled knowledge to your safari, but also a sense of the bush which is both mystical and magical, making every moment a memorable one. Their sense of fun and ability to read your needs and desires is second to none. We are lucky to work with some of the most respected guides in Africa – creating extraordinary experiences throughout Africa, which others do not have access to.

Sam and Paolo will guide you across Africa from any lodge or camp you choose, but they also have another string to their bow – a completely private mobile safari camp which we can locate anywhere. The areas are always remote with no people, authentic cultural experiences, abundant game and a private fully staffed camp, complete with gourmet menus designed by Sam’s wife Antonia, a respected chef – all exclusively for you. 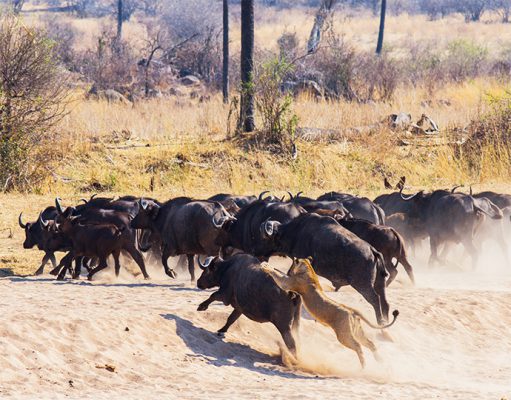 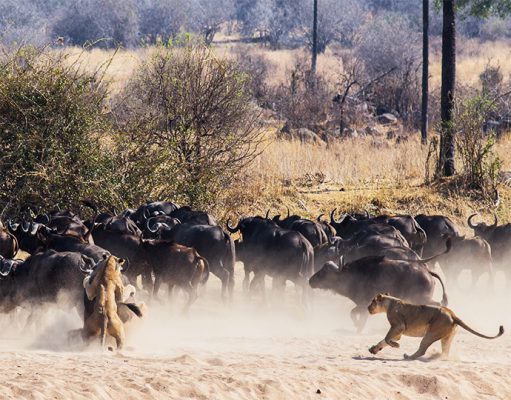 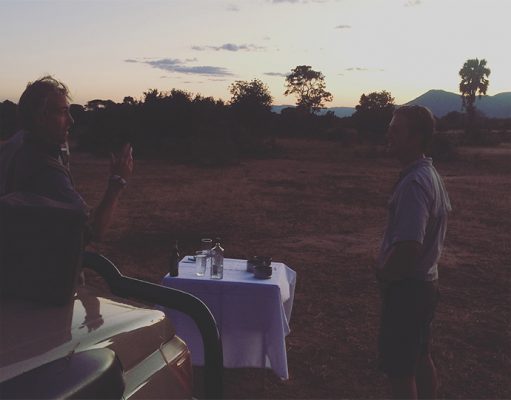 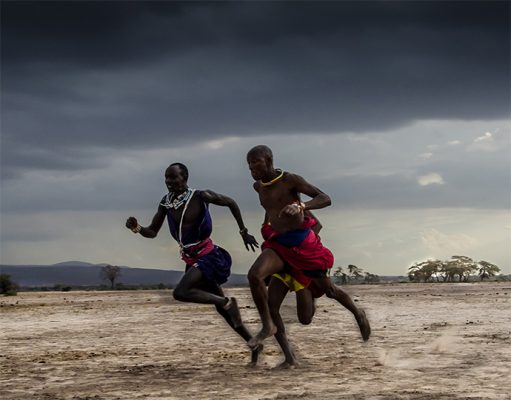 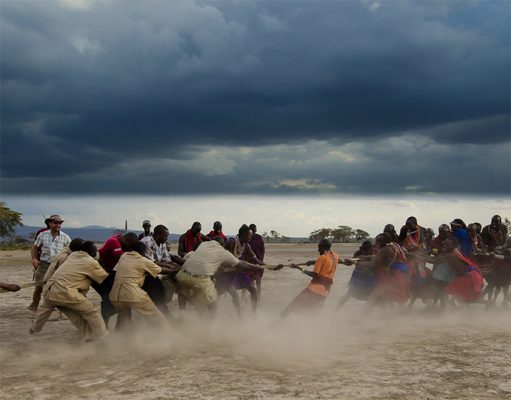 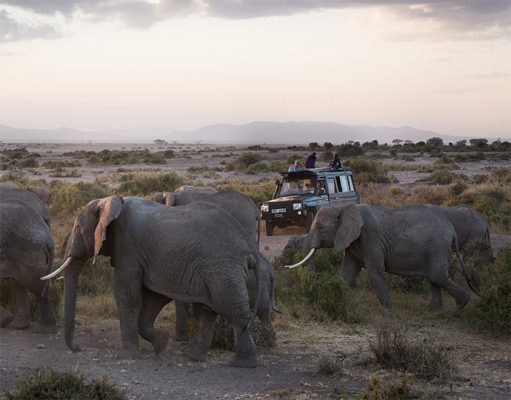 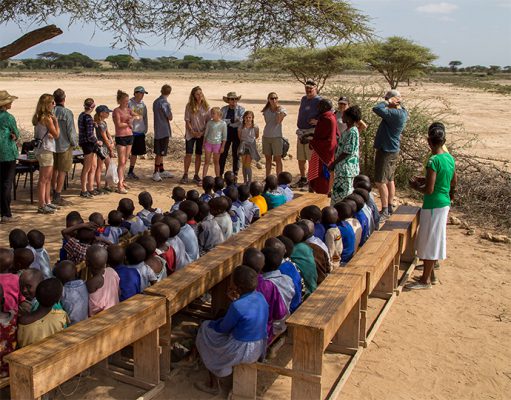 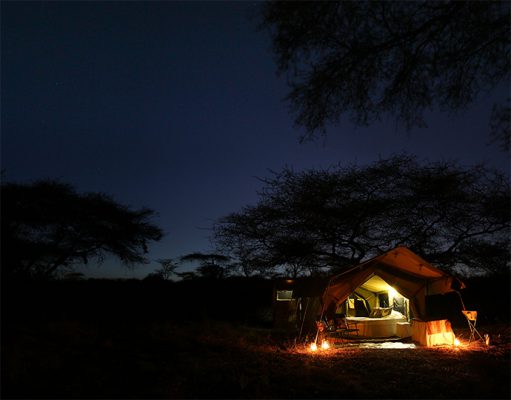 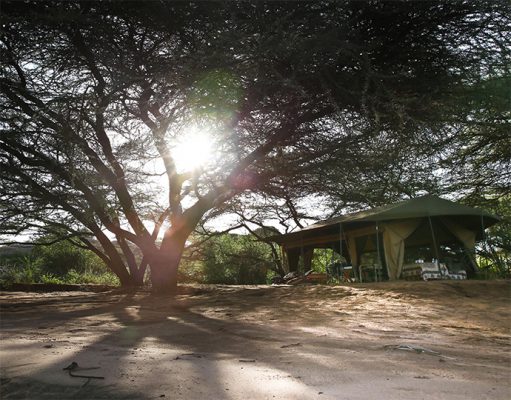 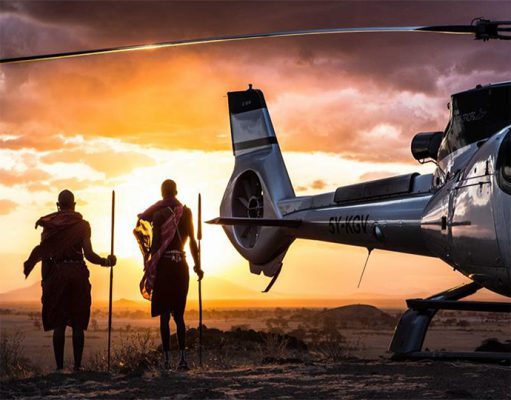 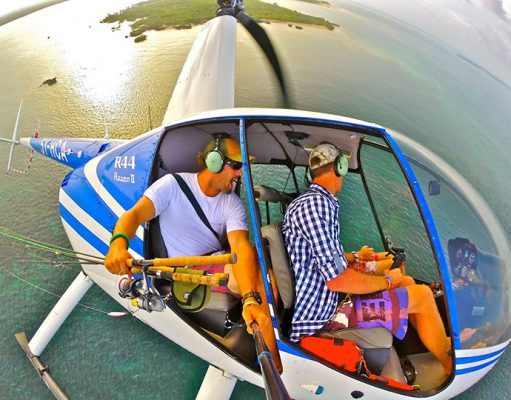 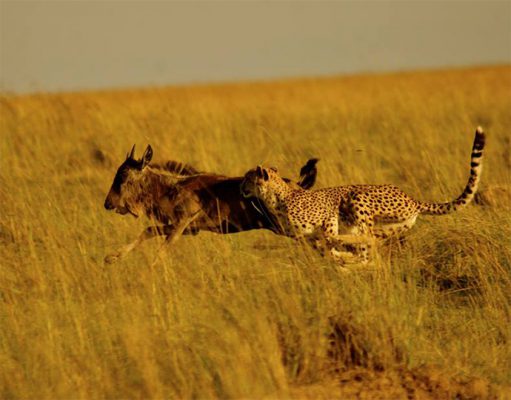 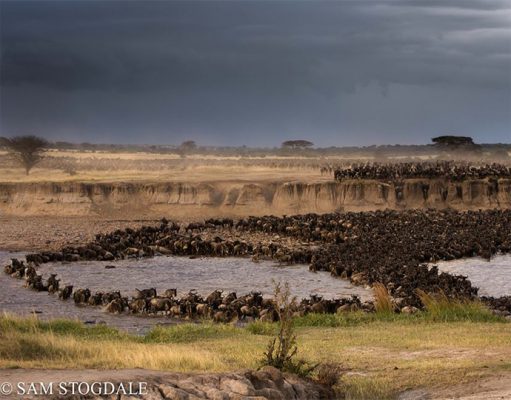 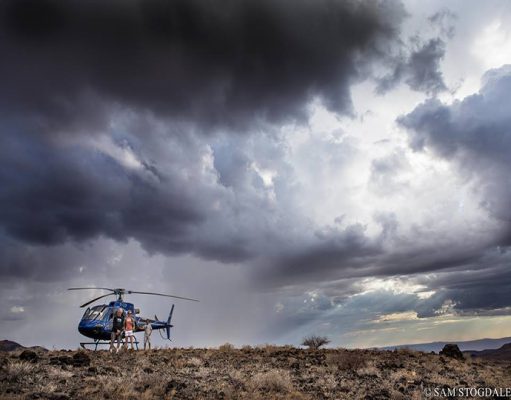 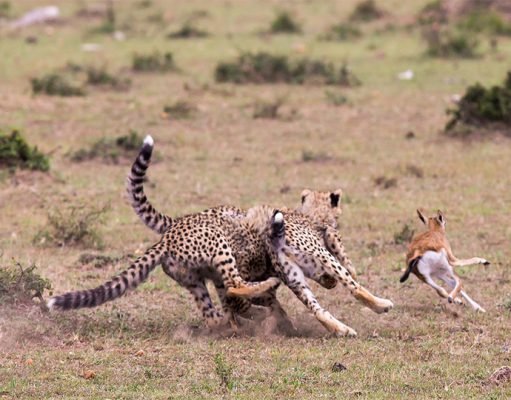