As with many of the lodges and camp we work with, they all have a hand in some remarkable projects alongside running the camps. Everyone who stays at these camps inadvertently helps fund these projects, but not many realise how much their support in staying helps. We have had some wonderful news from the Zambezi River about a rewilding project in Zimbabwe’s Sapi Reserve which we would love to tell you about.

This rewilding project began about five years ago and from then, the influx of animals from nearby concessions, including Mana Pools has been incredible. Wildlife including lions, leopards, elephant, buffalo, zebras and even eland have arrived and stayed! And on top of this they are breeding and increasing the population of their breeds within the area, which is a huge positive.

Project Rewild Zambezi, as it’s been called, is about to move nearly 3,000 animals, including 400 elephants, from the Savé Valley Conservancy, which is experiencing a wildlife overpopulation beyond what can reasonably be managed, into Great Plains’ private concession Sapi, located just east of Mana Pools in the northern part of Zimbabwe. The Sapi Reserve forms the centrepiece of over 1.6-million-acre UNESCO site. Project Rewild Zambezi will facilitate additional anti-poaching training to secure the area, conduct surveys and promote science in association with Washington State University and local Zimbabwe universities with a team of local students. In addition, our friends at Great Plains, who own the stunning Mpala Jena and Sapi Explorers Camp in Zimbabwe, have started a Woman Rangers recruitment program. Moreover, they are also beginning a community involvement program, outreach and bursaries associated with wildlife conservation translocations.

The relocation project has already begun this month in June and will continue to run for the next two years. With this there will be consistent assessments on the impact on resident populations, adapting rates of new releases, the impacts on vegetation, migration, and the effects of human wildlife conflict. The aim is to develop a blueprint for the best, stress-free mass move of wildlife across multiple species for future relocations across Africa.

So, without the help and support of wonderful people booking to come and stay in many, if not most of the camps, these astounding blueprint projects would not be able to even have legs if it wasn’t for the people who stay at the likes of Mpala Jena on the banks of the Zambezi in Zimbabwe.

If you or anyone you know is interested in knowing more about any conservation projects going on at any of the camps or lodges friends or family are staying at, then please do let us know, we love sharing what goes on on the ground and where a lot of your funding goes, it is a joy to share updates and new projects being undertaken and the success in many of the projects that can sometimes just slip under the radar. Alternatively, if you would like to book a safari yourself, and become involved in any project on the ground, then please let us know as we can facilitate anything. Nothing is impossible! 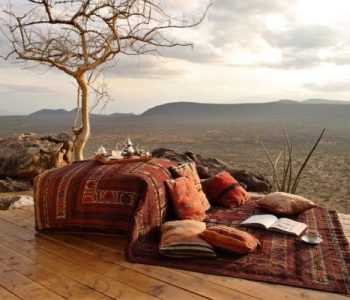 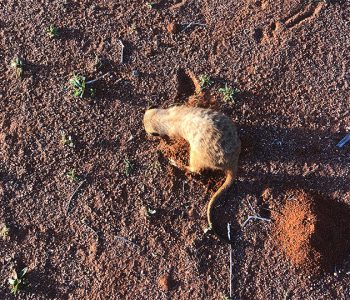 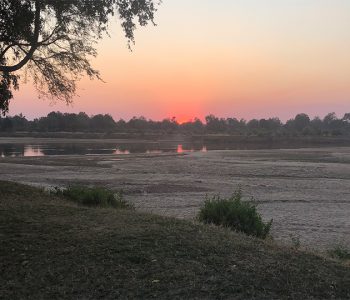 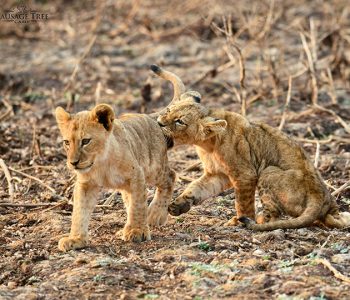