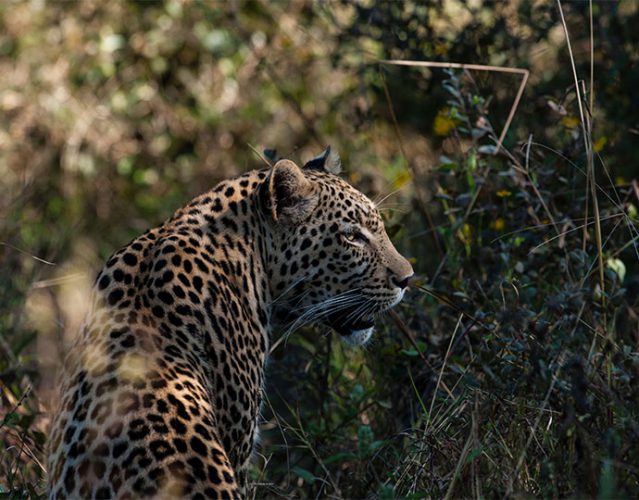 Singita are pioneers in the progression for conservation and supporting the local community and 2018 seems to have continued with this strong ethos. We have recently been updated with all the goings on with their fantastic Singita Grumeti Fund. This is a non-profit organisation that carries out and continues to support the local community and wildlife conservation within the western corridor of the Serengeti.

Singita has around 180 dedicated staff who are in charge of protecting, monitoring and managing the western corridor of the Grumeti. In 2002, Paul Tudor Jones made it his quest to return the once plighted, over hunted and relentlessly poached reserves within Africa to what they once were, and Singita’s Grumti Fund was born. Although still relatively young in comparison to most projects, the Singita Grumeti Fund has become one of the most sought after photographic safari destinations. Looking back 10 years ago, you would have seen a completely different picture and thanks to the fantastic support this fund has had and continues to have, along with the phenomenally dedicated staff that run the project, the results are truly spectacular.

With a total of 350,000 acres to help maintain and protect, the Singita Grumeti Fund team have a lot of work and ground come to that, to worry about. Working alongside the local communities makes the task easier to manage. It also teaches the local people about the eco-system in which they live in and how vital it is to look after it so that they themselves can lead happy healthy lives. The fund has even gone so far to re-introducing locally extinct wildlife species back into the eco-system. Some of the animals include the re-introduction of the endangered black rhino, Greater Kudu and even two packs of critically endangered wild dog. The results of which are beginning to show serious success – 8 critically endangered black rhinos are currently thriving, and the increase of buffalo has risen since 2003 and continues to do so. 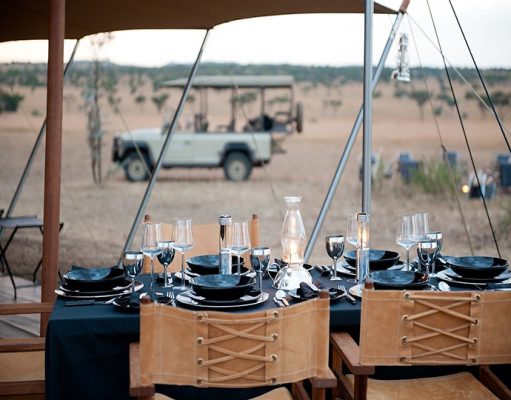 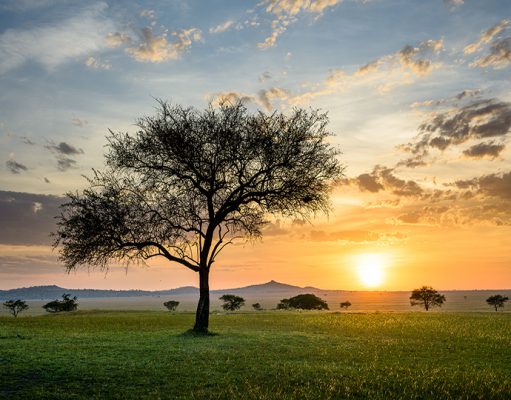 Following on from the re-introduction of locally extinct animals, Singita, like most other reserves throughout Africa, continue to fight the ongoing poaching epidemic. Within the western corridor of the Grumeti, the Singita team battle with commercial bush meat poaching along with the barbaric poaching for ivory of elephant and rhino horn. Throughout the reserve, there are 12 scout patrol camps along with a network of observation posts which are manned 24/7. Singita employ ex poachers, turning them into wildlife protectors and they undergo a ruthless selection process over the course of 9 days and the selected few are then put through a month-long course teaching them the basic skills required to do so. The accomplishments that have come from this project have proved incredibly successful – there has been a fourfold increase in elephant population, over 5,000 poachers have since been arrested since the fund was established and all employees, 120 local people, all former poachers that have been converted into protectors. Singita are currently in the process of introducing a canine patrol unit, which has proved to be extremely successful in other reserves throughout Africa.

To top it off, Singita’s Grumeti Fund also work with and alongside more than 20 local villages and communities to help support and encourage education and environmental awareness, helping to support and establish small enterprises and promote natural resource management. Because of this involvement, it means Singita can build strong relationships within the local communities. Around 90 scholarships have been awarded during 2017 to the children in the local communities, over 1000 students have engaged in school environmental clubs and over 2000 students and teachers have studied at the environmental education centre that Singita set up.