Best known for trekking the Mountain Gorilla, the Republic of Rwanda is known as the Land of a Thousand Hills, and for good reason, the breathtaking scenery in this tiny Eastern-Central African country is mind blowing. Rwanda is cool in temperature due to its high elevation, although it is close to the Equator. Rwanda is bordered by Uganda, Burundi, the Democratic Republic of the Congo and Tanzania.

If you wish to see the gorilla in Rwanda this is easily reachable before or after you Kenya safari and Tanzania safari, Rwanda boasts a good percentage of the last remaining Mountain Gorillas, found in Volcanoes National Park (Parc National des Volcans) – as well as abundant wildlife in Akagera National Park.

Rwanda sadly suffered from the horrific 1994 Genocide, in which estimated 800,000 people were massacred. Rwanda has since made a good recovery and is now considered a model for developing countries, as well as being totally peaceful. The Rwandan people have dealt with the hurt and devastation caused by the genocide, and are some of the most friendly and charismatic people in Africa.

Rwanda’s capital, Kigali, is the first city in Africa to be awarded the Habitat Scroll of Honor Award in the recognition of its “cleanliness, security and urban conservation model. In 2008, Rwanda became the first country to elect a national legislature in which a majority of members were women. Rwanda joined the Commonwealth of Nations on 29 November 2009 as its fifty-fourth member, making the country one of only two in the Commonwealth without a British colonial past. 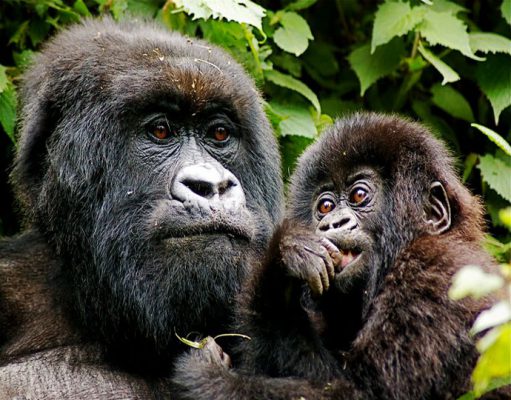 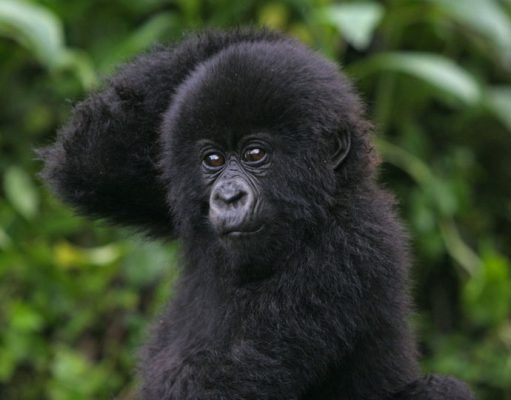