Volcanoes National Park (Parc National des Volcans) is one of the best places in the Africa to trek the rare Mountain Gorillas in Rwanda. There are six families in total living here, with only 56 permits per day being granted to see them. The park is only a two hour scenic drive from Kigali, making it easily accessible before or after a safari in Kenya or Tanzania. Parc National des Volcans is home to five of the eight Virunga Mountains (Karisimbi, Bisoke, Muhabura, Gahinga and Sabyinyo), all of which are covered in rainforest and bamboo.

Volcanoes National Park was the base for Dian Fossey, and visiting her memorial offers a fantastic full days walk, seeing much of the parks flora and fauna, and of course it’s primates, which include golden monkeys. Volcanoes National Park also houses buffalo, black fronted duiker, spotted hyena and bushbuck, and sometimes elephants. There have also been 178 recorded bird species. 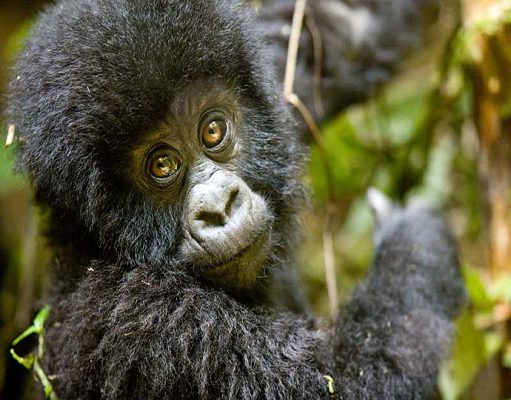 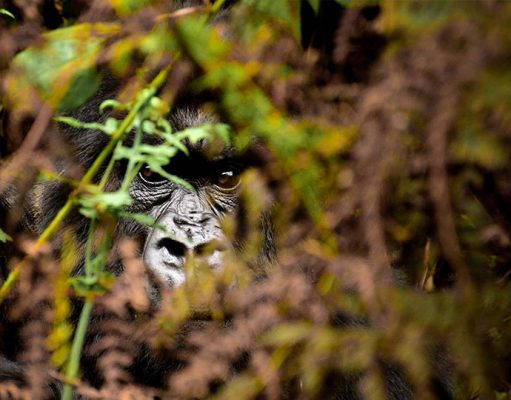