Sossusvlei is a clay pan in the central Namib Desert, within the Namib-Naukluft National Park. Sossusvlei is know for the dramatic high red sand dunes, and for vegetation such as the camlethorn tree, which provide stark and magical landscapes. The Dead Vlei and Hidden Vlei clay pans lie near Sossusvlei and Dune 45 is also a well known viewpoint.

The Namib Desert is a vast expanse, and cannot fail to humble one in its sheer size, it is quite overwhelming in its beauty. The Namib Desert stretches about 1,000 miles, along the Atlantic Ocean Coast of Namibia and also reaches southwest Angola. It is considered one of the oldest deserts in the world, and a number of unusual plants and animal species are found only in the Namib – desert elephant and rhino included. The Skeleton Coast is also included in this huge desert, famous for the large number of wrecks that wash up on the beach, due to the often dense fog which envelopes the area. 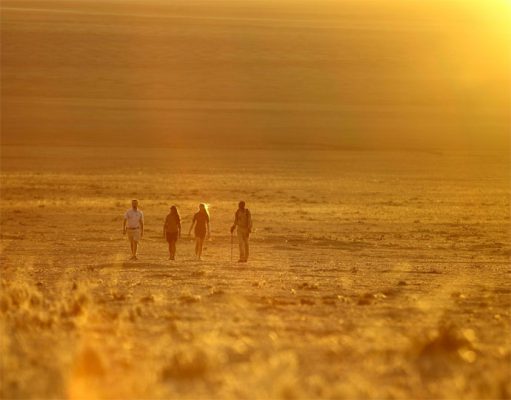 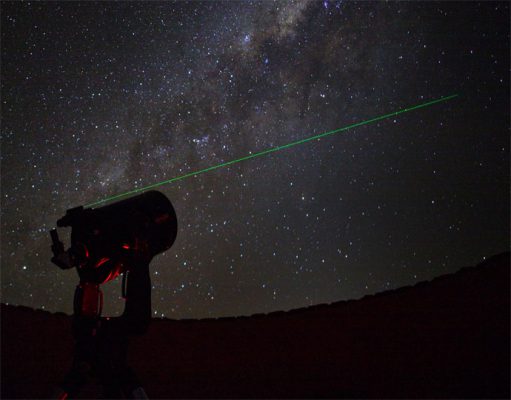 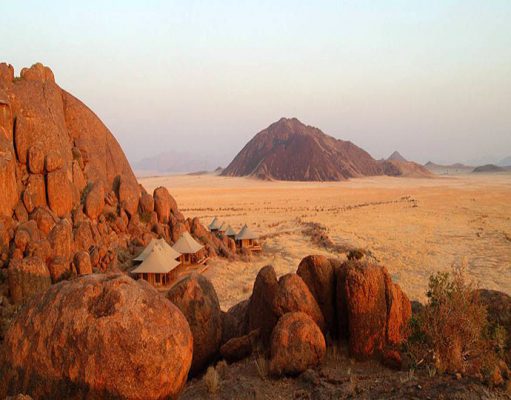 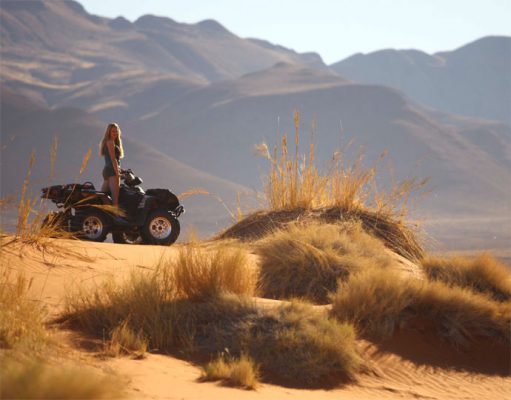 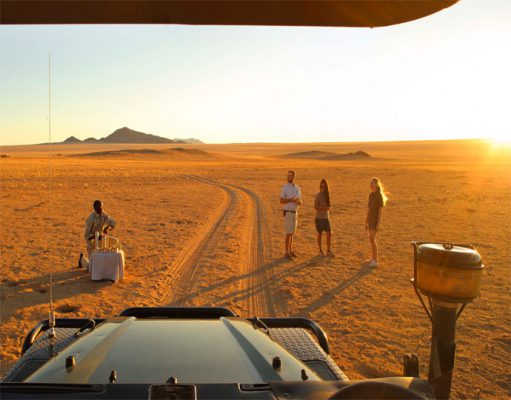 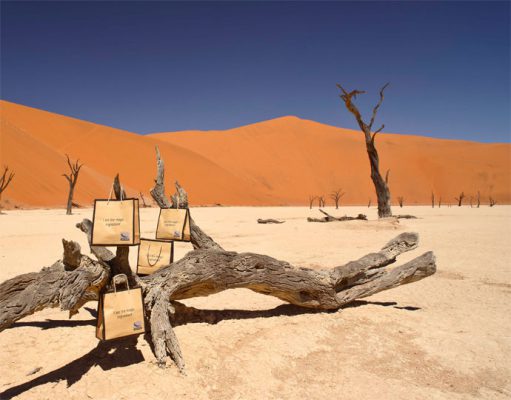