Abu Camp has long been famed for it’s domesticated herd of elephants, which accompany and escort you through the wildlife filled Okavango Delta, and allow you to get much closer to the wildlife.

Abu Camp, the premier elephant experience in Africa, has won acclaim from guests from all parts of the world for its unique design, secluded location, luxurious ambience and its service and food. Princes, presidents, film stars and international celebrities can all attest to the magic of Abu Camp – and, of course, its ultimate safari experience riding the trained elephants among the wild game in the area.

Named after the much-mourned and very special bull elephant, Abu was the original base camp when Randall Moore pioneered Africa’s first elephant back safaris in the Delta 20 years ago. Five years later, Elephant Back Safaris’ tender won a concession on 500,000 acres of pristine wilderness in the west of the Delta and the camp was relocated to its present site – a grove of magnificent hardwood trees on the edge of a large lagoon with a resident school of hippos.

For more information on luxury bespoke Okavango Delta Safaris including Abu Camp please do not hesitate to contact us. 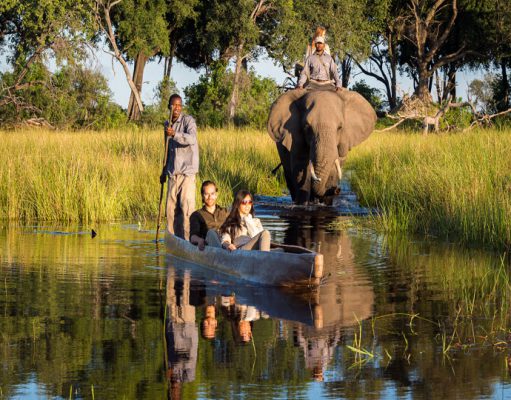 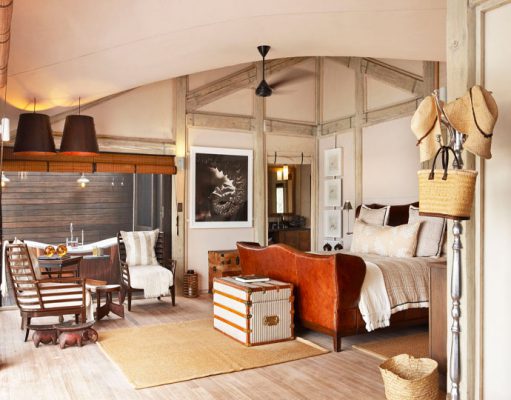 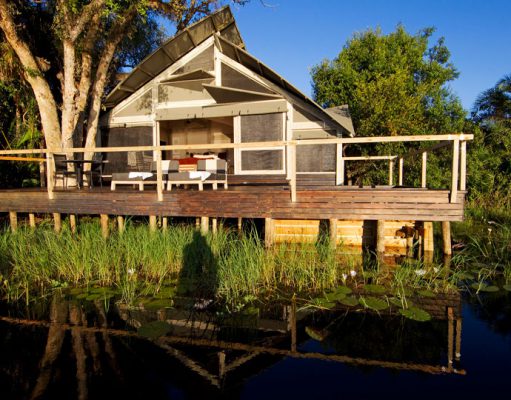 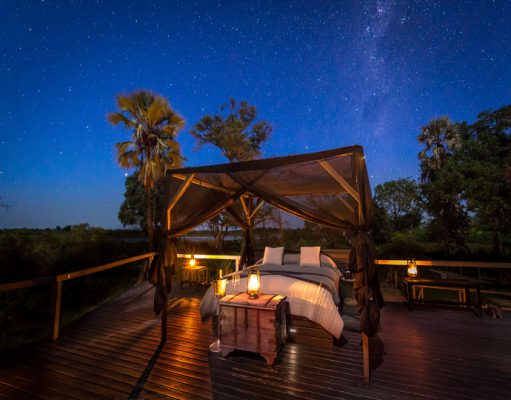 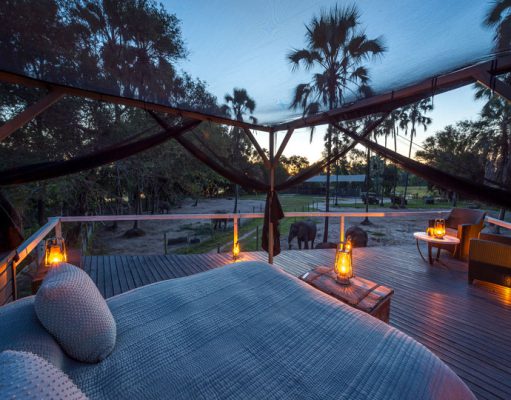 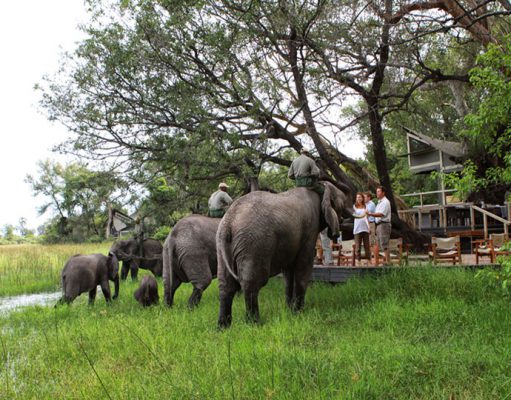 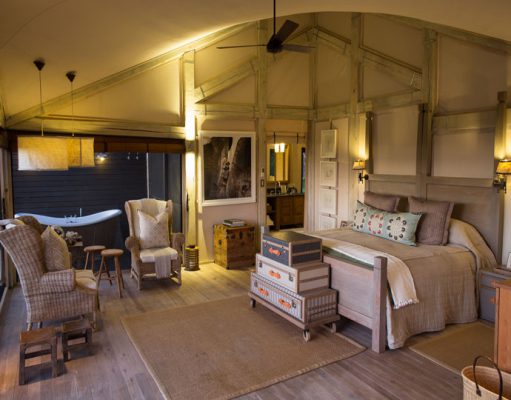 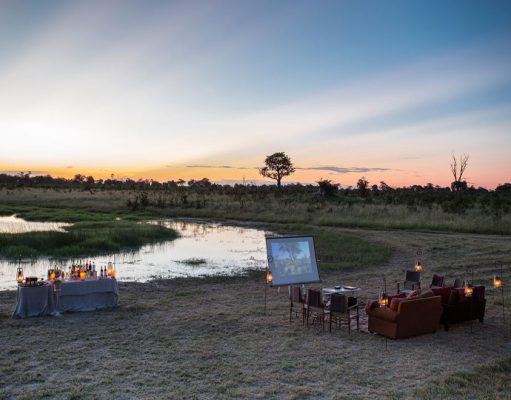 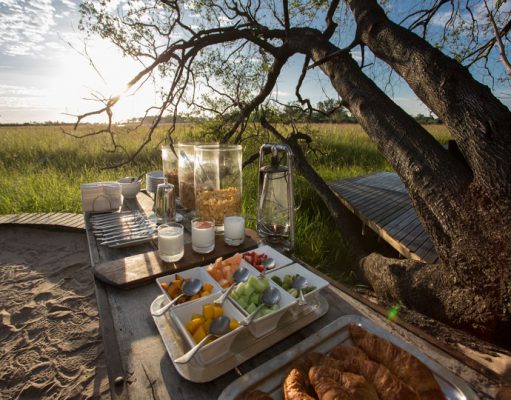