CLIMATE: Hot and wet Dec – Mar, warm and dry rest of the year.

Recent explorations of Mozambique have only confirmed to our team how special this country is – we are there over four times a year just to keep on top of new developments and check that our lodges are still as luxurious as they were the first time we visited them.

Mozambique is fast becoming Africa’s number one beach destination, and due to huge conservation projects, the wildlife and game inland is also thriving. The area was explored and colonized by the Portuguese, and Portuguese is still the primary language of Mozambique. Mozambique was the scene of a horrendous civil war lasting from 1977 to 1992, but is now peaceful and friendly.

Mozambique is divided into two topographical regions by the Zambezi River, to the North the narrow coastline moves inland to hills and plateaus, and further west to highlands. South of the Zambezi the lowlands are broader with huge plateaus.

The main areas of attraction are islands off the coast, surrounded by crystal clear azure waters, in the Bazaruto Archipelago (Southern Mozambique), and the Quirimbas Archipelago (Northern Mozambique) – here you will stay in a boutique beach lodge, on remote beaches. Mozambique is fast becoming one of the world’s most luxurious beach destinations. If you wish to spend some time in truly remote unexplored bush, then Mozambique can also offer this, in Gorongosa, or Niassa Wildlife Reserve. There is a huge amount of culture on offer here, and Maputo (Mozambique’s capital) is also fascinating, with buzzing markets, and Portuguese architecture.

Mozambique is also home to some of Africa’s most famous dive sites, and the snorkeling is also incredible. This truly is the land of diversity, and is made up currently of sparsely spread luxury lodges, no crowds, no big hotels, just small luxury boutique lodges. 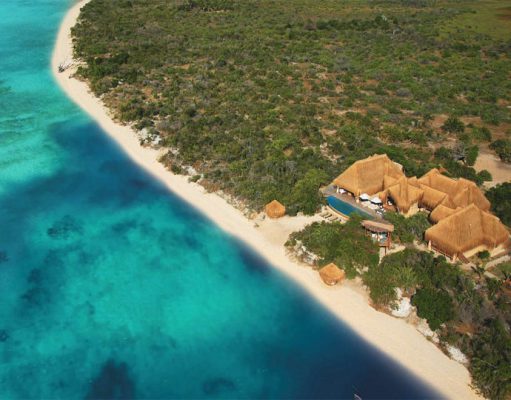 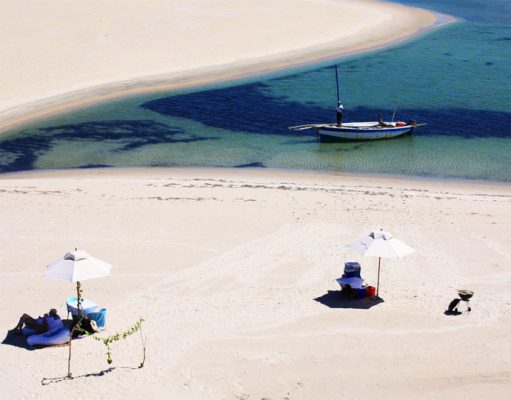 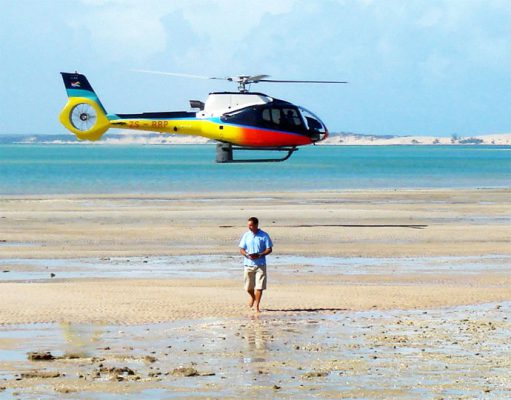 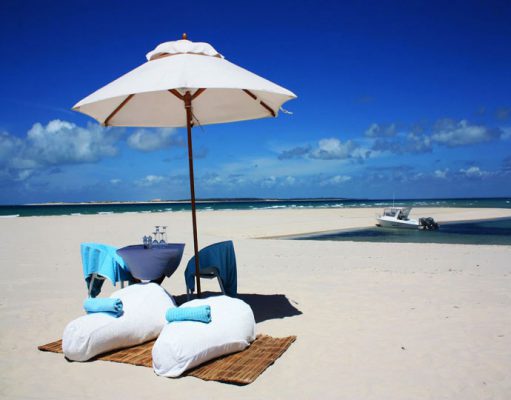 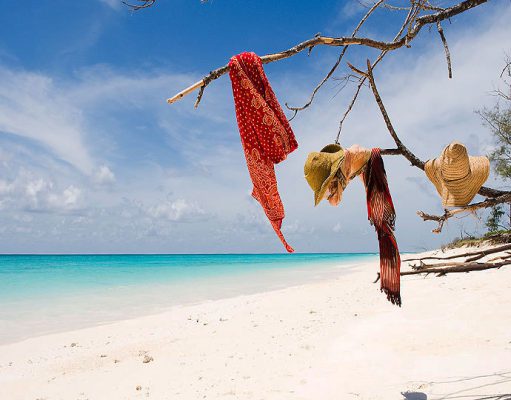 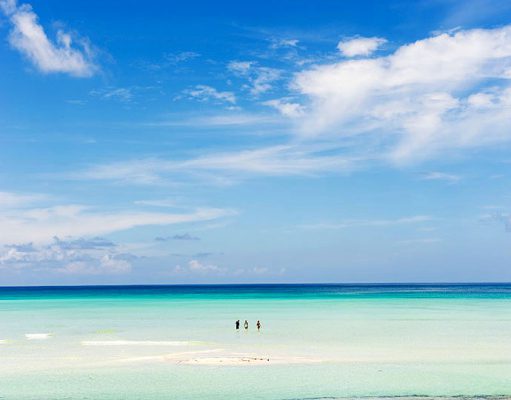