Location: Busanga Plains, Kafue National Park
Style: Luxury camp
Highlights: Abundant wildlife
Dining: In the dining area
What’s the difference: This remote area boasts two things which are quite unusual for any safari location – wide open plains and very wild wildlife, untouched, pristine and stunning this is a must in any itinerary.
The Luxury Safari Company Award for: Most unusual camp in Zambia

Busanga Bush Camp centrally situated within this breathtaking wilderness. The Plains are home to hundreds of red lechwe, ubiquitous puku, stately roan and the diminutive oribi. Lichtenstein’s hartebeest, herds of wildebeest, zebra, buffalo and Defassa waterbuck are often seen, while hippo come out of their deep-water channels to graze. This wealth of game on the plains is also a big attraction for predators, including wild dog packs, lone cheetah and lion prides. Pangolin and caracal are spotted occasionally. At Busanga Bush Camp other unusual sightings include leopard, porcupine, water mongoose and side-striped jackal.

The birdlife is thrilling in its diversity and numbers with nearly 500 species recorded, including exciting endemics such as Chaplin’s Barbet. The Busanga plays host to elegant Grey Crowned Cranes and Fülleborn’s Longclaw is another speciality here. Birding habitats are exciting and include vast floodplains, broadleaved woodland (mopane and miombo), open water and riverine fringe. Other key species include Ross’s Turaco, Schalow’s Turaco, African Finfoot, Half-collared Kingfisher, Red-throated Twinspot, Böhm’s Bee-eater, Black-backed Barbet, Brown Firefinch, Sooty Chat and Western Banded Snake-Eagle. The area is alive with rollers, bee-eaters, kingfishers, herons and large flocks of Open-billed and Yellow-billed Storks. Northern Kafue is also home to a myriad of other birds like Lesser Jacana, Spur-winged Geese, Saddle-billed Stork, Secretarybird and Martial Eagle to name but a few. 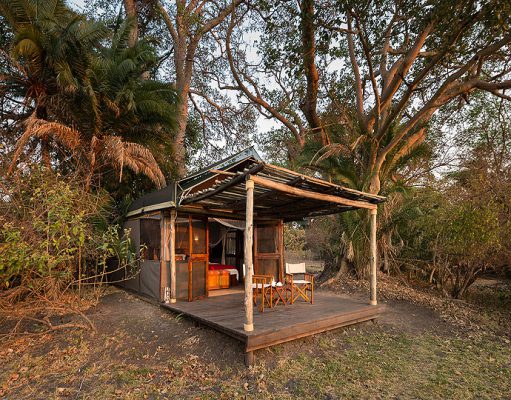 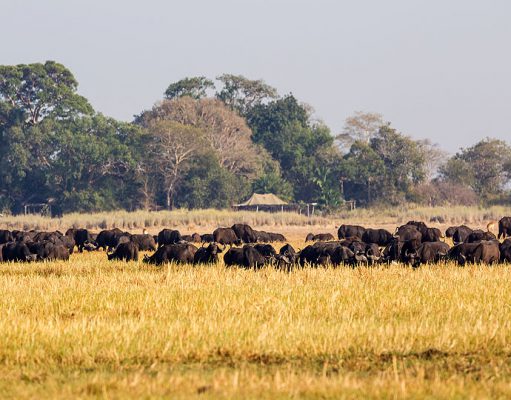 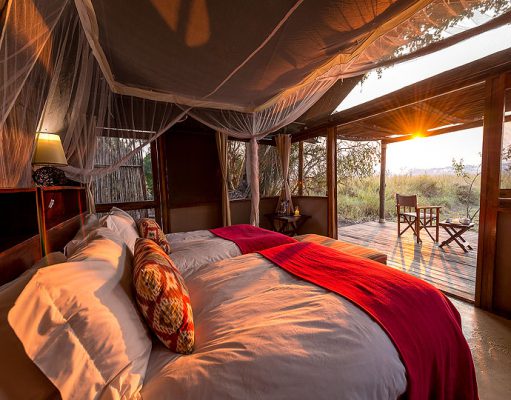 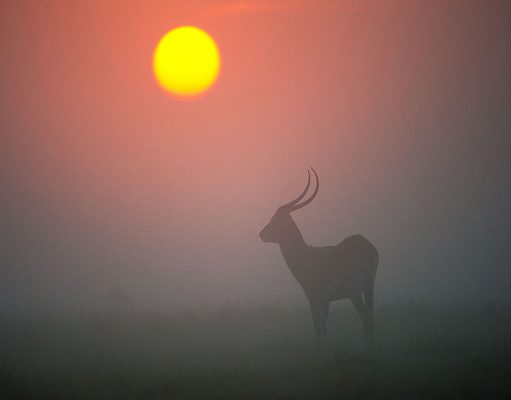 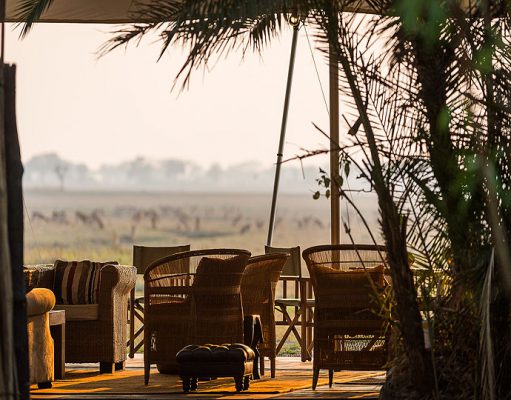 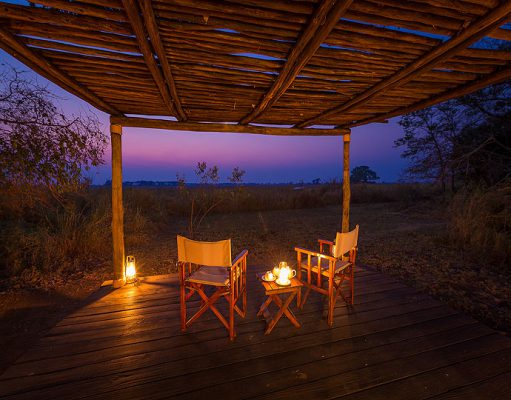 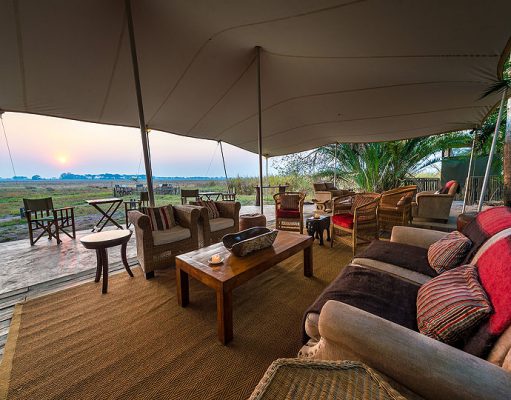 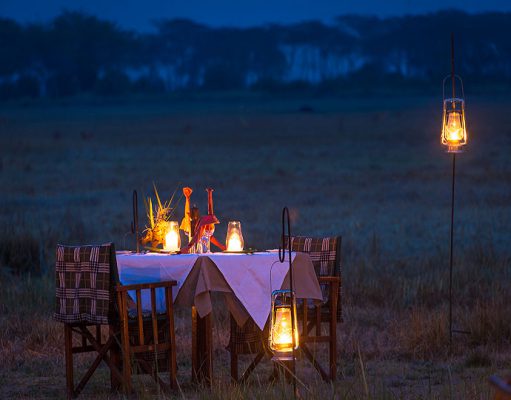 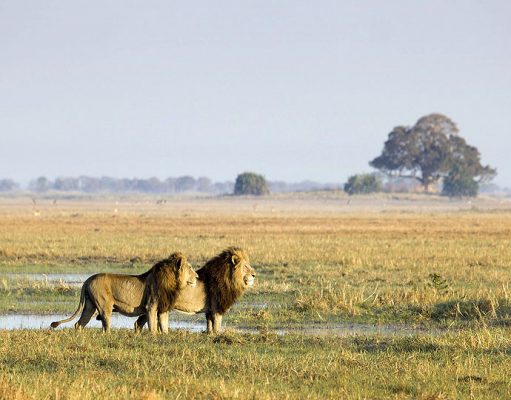