The Eastern Cape luxury safaris are made up of stays on private game reserves, often offering a little piece of East Africa magic. The two main cities are Port Elizabeth and East London, and a safari here is the perfect add on to the Garden Route or Cape Town.

The Eastern Cape’s landscape is extremely diverse, and is malaria free. Although we are primarily discussing safaris in this section the Eastern Cape also boasts South Africa’s only ski resort, the National Arts festival, the Tsitsikamma National Park and mountains, and a breathtakingly beautiful coastline. 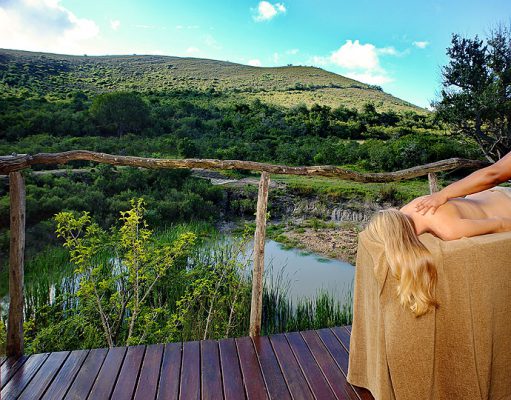 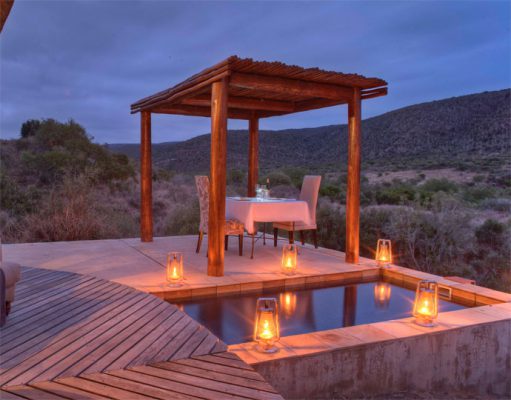 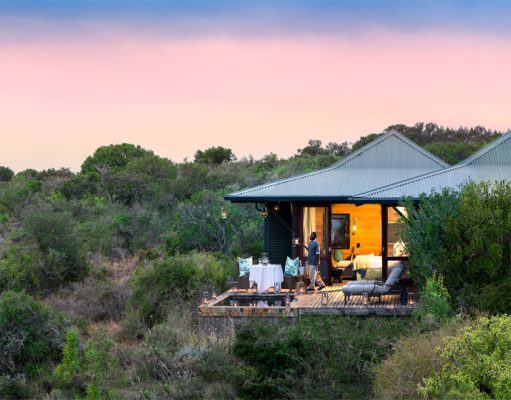