Ngorongoro Crater Location: Crater Highlands, Northern Tanzania
Climate: Can be cold on the highlands, rainy during Apr, May and Nov
Typical Landscape: Soda lake, with fig tree and acacia forests, and flat mud plains at dry times of year.

The Ngorongoro Conservation Area and the Ngorongoro Crater is a UNESCO World Heritage Site and home to approximately 25,000 large mammals and a huge variety of smaller species making it a target for discerning safari goers – in short it’s packed full of game, including a good population of black rhino, rare to see elsewhere in Africa. The Ngorongoro Crater (a large unflooded volcanic caldera) has the largest density of lions anywhere in Africa, and the vast escarpments and flat grassy plains combine to make an awe inspiring sight.

The wondrous Ngorongoro Crater was formed when a giant volcano exploded three million years ago and is 2,000 ft deep, and its floor covers 260 sq km and forms a natural enclosure  for wildlife – it also boatss a salt lake in the centre known as Magadi and the Crater rim is made up mostly of montane forest and bushland.

The Ngorongoro Conservation Area also includes the Olduvai Gorge, situated on the Northern Plains, which is considered the seat of humanity after the discovery of the earliest known specimens of the human genus.

The Luxury Safari Company’s favourite camps for safari accommodation in the Ngorongoro Crater are Lemala Ngorongoro and Ngorongoro Crater Lodge – these all combine beautifully as a Northern Tanzania Circuit safari (including the Serengeti and Lake Manyara) and beach holiday, with beach options on Zanzibar, Mozambique, and the Tanzania Coast. 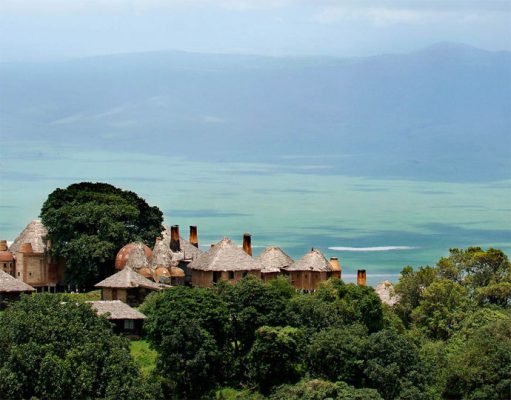 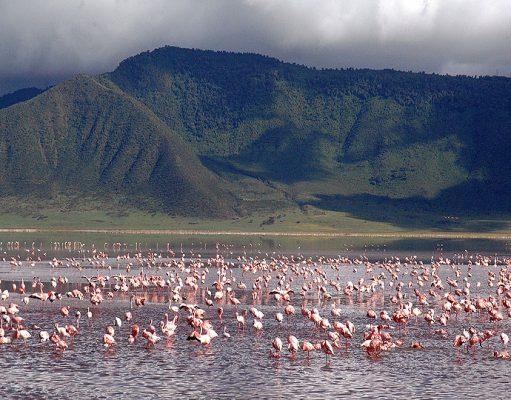