The Selous Game Reserve is one of the largest wildlife reserves in the world, and is raw and wild as your safari will be if you visit this wonderful area. Named after Englishman Sir Frederick Selous, the famous big game hunter and early conservationist – his grave can still be seen where he died, at Beho Beho in 1917 whilst fighting the Germans during World War 1. The Selous is a UNESCO World Heritage Site due to it’s huge diversity of wildlife and undisturbed nature.

The Selous Game Reserve covers a total area of 54,600 sq km and has additional buffer zones – no permanent human settlement or human habitation is permitted. The Selous is one of the last remaining true wildernesses in the world and so is a must visit when on safari. The beautiful and majestic Rufiji River flows through the Selous and into the Indian Ocean – and the Selous also boasts the Steigler gorge which is a canyon of 100 metres depth and width. Walking is permitted here, and for those serious explorers and walkers this is a paradise – the abundant game also makes this an ideal first time safari destination, as well as the fact you will be staying in one of Africa’s most luxurious lodges.

The Luxury Safari Company’s favourite luxury camps and lodges in the Selous Game Reserve, in Southern Tanzania, are Sand Rivers Selous, Selous Safari Camp – these combine beautifully as a Southern Tanzania safari (also including Ruaha or Saadani) and beach holiday in Tanzania, with beach options on Zanzibar, Mozambique, and the Tanzania Coast. 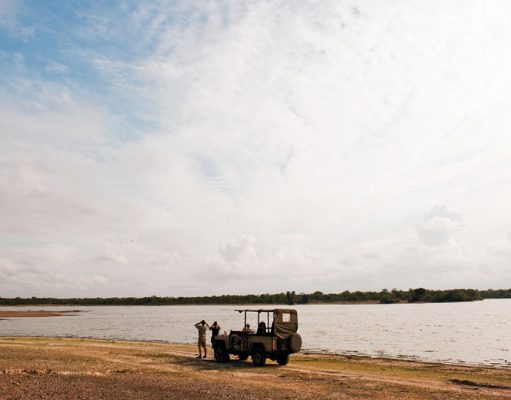 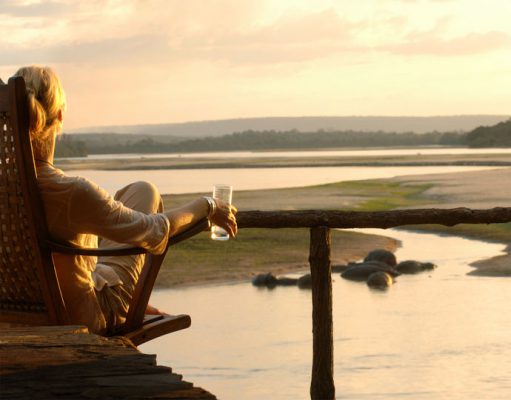 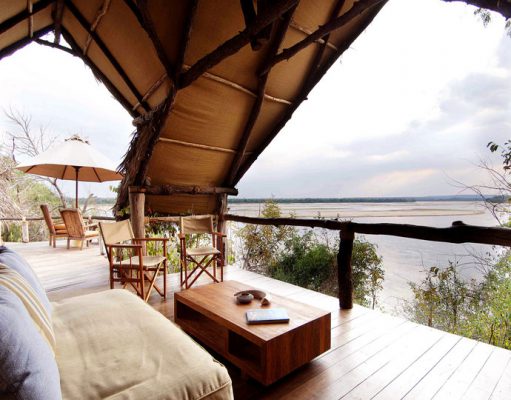