This magical mass of rolling plains and rivers is home to the annual Wildebeest Migration and never fails to amaze. For a long time it has epitomised Africa with its sweeping grass hills and we believe the Masai Mara will continue to do so. See our list of safari lodges and camps in the Masai Mara in the left hand menu – or please do not hesitate to contact us, and we can put together a tailor made quote including your requirements.

On your Masai Mara safari you might be lucky enough to experience the wildebeest migration which has quite rightly been named the Eighth Wonder of the World, and this is certainly justified. The Masai Mara is best know for the annual Wildebeest Migration, whereby nearly two million wildebeest, zebra and topi make their way to the lush grasslands of the Masai Mara, from Tanzania’s Serengeti. The journey is perilous as large numbers of predators including leopard, lion, cheetah, wild dog and hyena all lie in wait to snatch up their unsuspecting prey. The vast open grass plains, so quintessentially Kenyan, combine with the babbling rivers, the escarpment and the valleys to make this easily one of the most mind-blowingly beautiful places on earth let alone when in addition to other areas on your Kenya safari. As well as this the Masai Mara Game Reserve ecosystem hosts the last great concentration of mixed species plains wildlife in Africa, and the game viewing here as a result is unrivalled.

The Masai Mara Game Reserve itself is 1500 sq km, with a surrounding dispersal area of almost the same – game is abundant in every area of the Mara. The Mara habitat is rolling open grassland divided by riverine woodland associated with several small streams and rivers as well as the great Mara River. 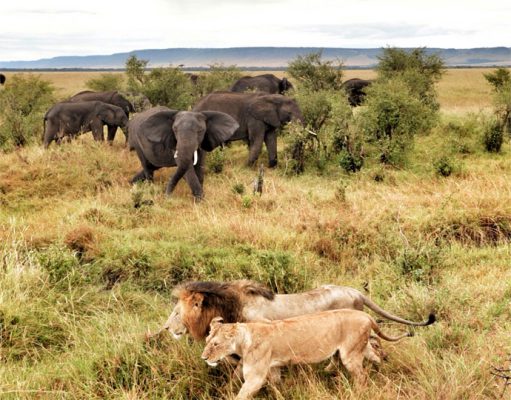 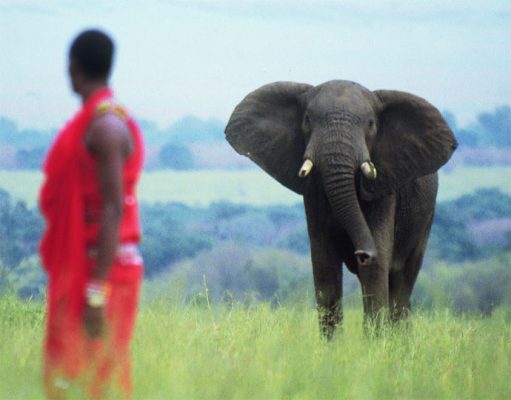 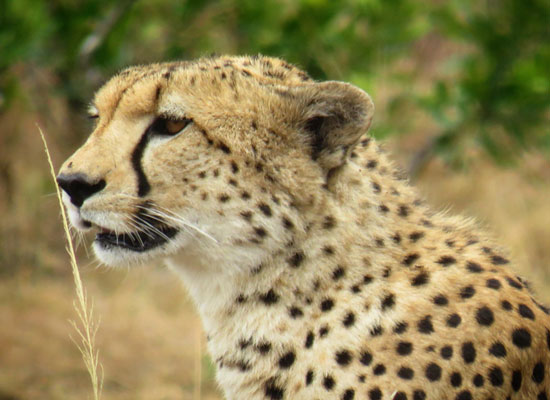 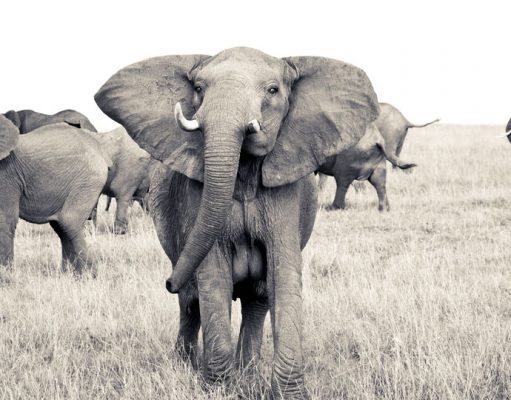 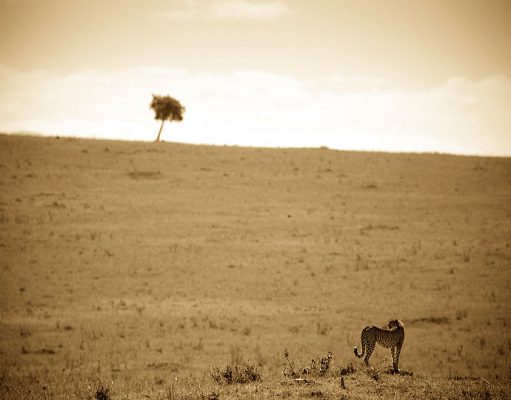 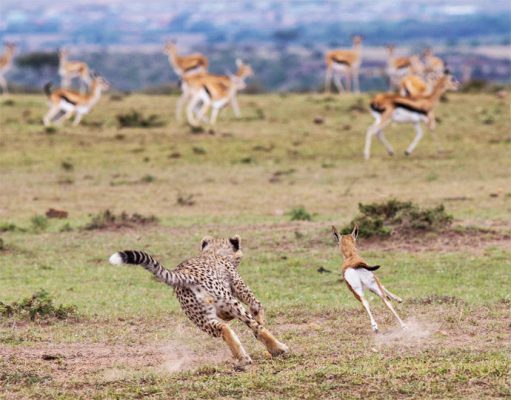 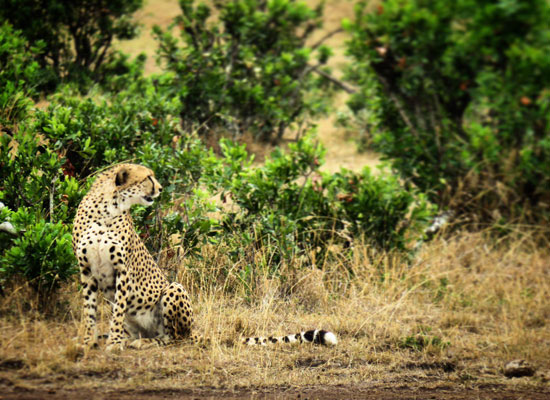 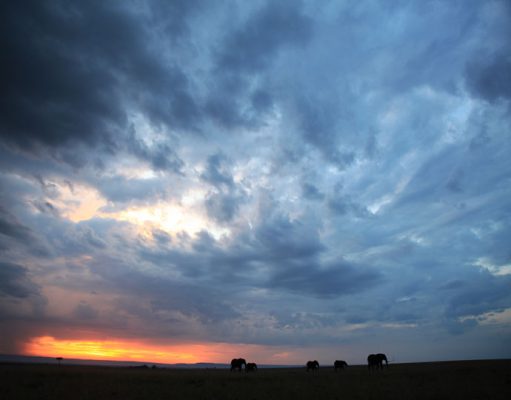 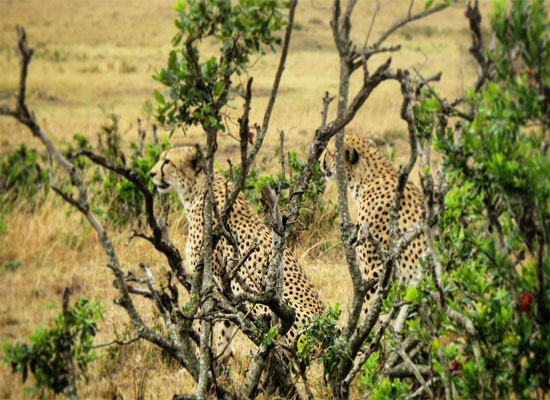